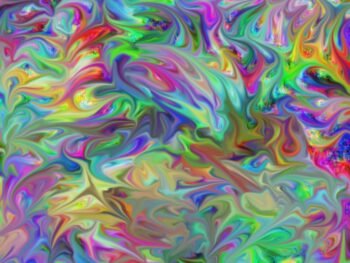 Take it or leave it. Adopt it or don’t. I decided that we need a word for what we are that may be in a colonial language, but doesn’t limit us to not quite fitting or overly limiting colonial gender or orientation boxes. I’ve landed on ITVGR+.

Intersex, Trans, Variable, Gametosimilar (or Genitosimilar) Relating plus. It covers the spectrum (which for us is more like the sky full of various constellations) of gender and sexuality without too much digging into the how and why, which is nobody’s business. The only thing I think it’s missing though is a term for people who are bonded with natural wonders such as rivers, forests, etc. I am not sure what to call them. Non Biological Personhood Embracing? Non Biodependent? Elementoromantic?

A few hours later: I just thought, if we take the variable as understood, it could be GRITS: Genitosimilar Relating, Intersex, Trans, Stoic (early stoicism included a kind of panpsychism).