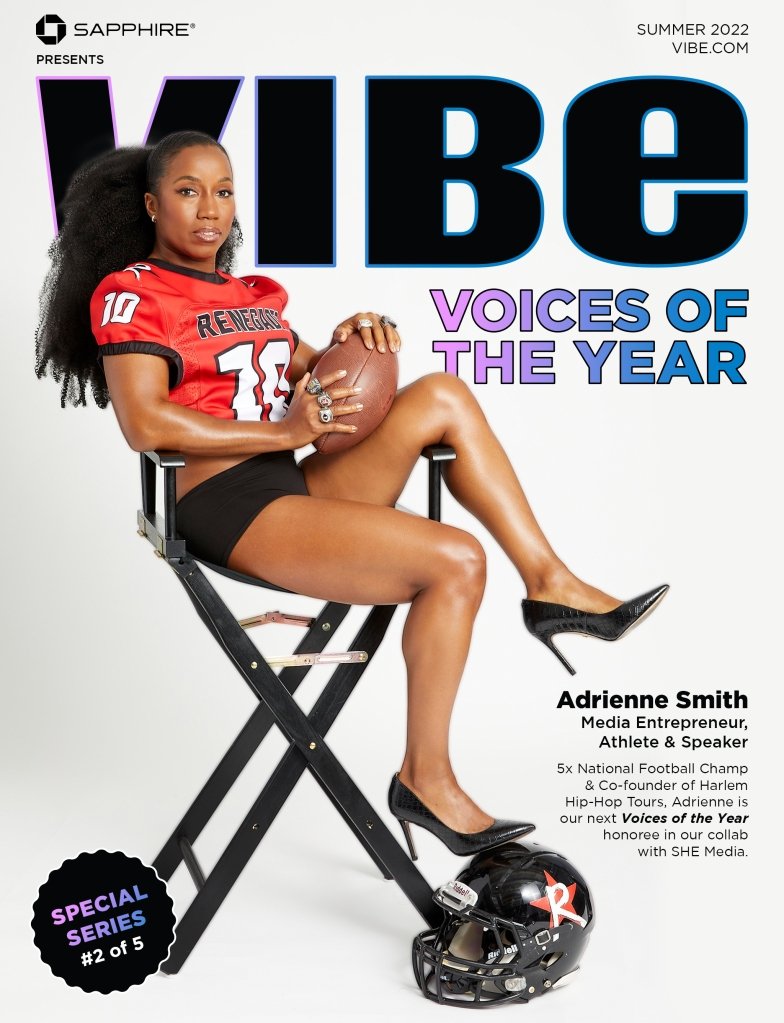 Adrienne Smith wants it on record that “football is female.” She is unapologetic and unwavering in her stance. When the current wide receiver for the Boston Renegades of the Women’s Football Alliance is asked about her challenges as a woman playing a male-dominated sport, she instead corrects that notion. “Football is not a male-dominated sport. We have girls and women playing this sport in large numbers, not only in the United States, but throughout the world”.