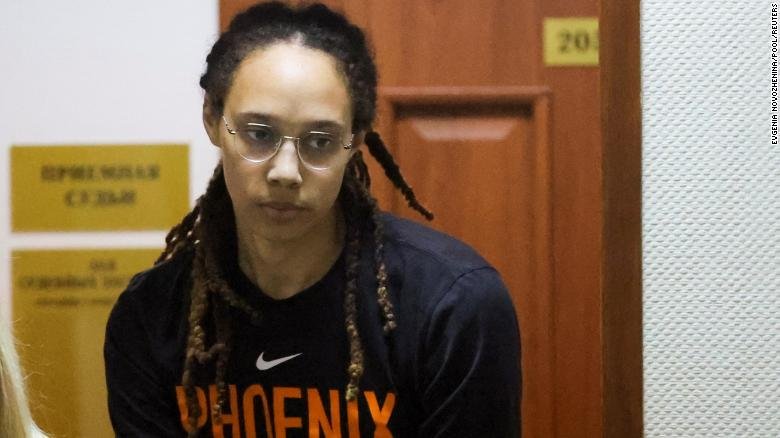 Initially, Griner said, she signed some documents but was using Google translate on her phone and barely knew what was in them. She was later taken to another room, she said, where her phone was taken away and she was made to sign more documents without an explanation.No attorney was present, Griner testified, and she said her rights were not explained to her, which, according to Russian law, should have occurred within three hours. Those rights would include her right to know what she was suspected of and to have access to a defense attorney from the moment she was detained — including the ability to have a private meeting before her first interrogation by authorities.

Source: Brittney Griner testifies she signed documents without understanding what they said after being stopped at Moscow airport – CNN