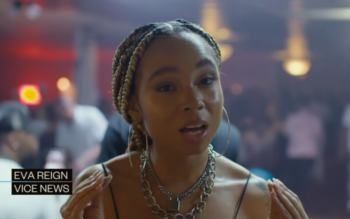 In “Love Us in the Light,” the first episode of Transnational, VICE News correspondent Eva Reign travels to Detroit to tell the story of Kelly Stough, a Black trans woman who was killed by a Detroit pastor in 2018 in what he claims was self defense. But Stough’s community paints a more complicated picture. Almost three years later, ahead of the trial of Stough’s killer, Reign immerses herself in Detroit’s ballroom community to learn how their effort to honor Stough’s memory has also become a fight to keep each other safe.