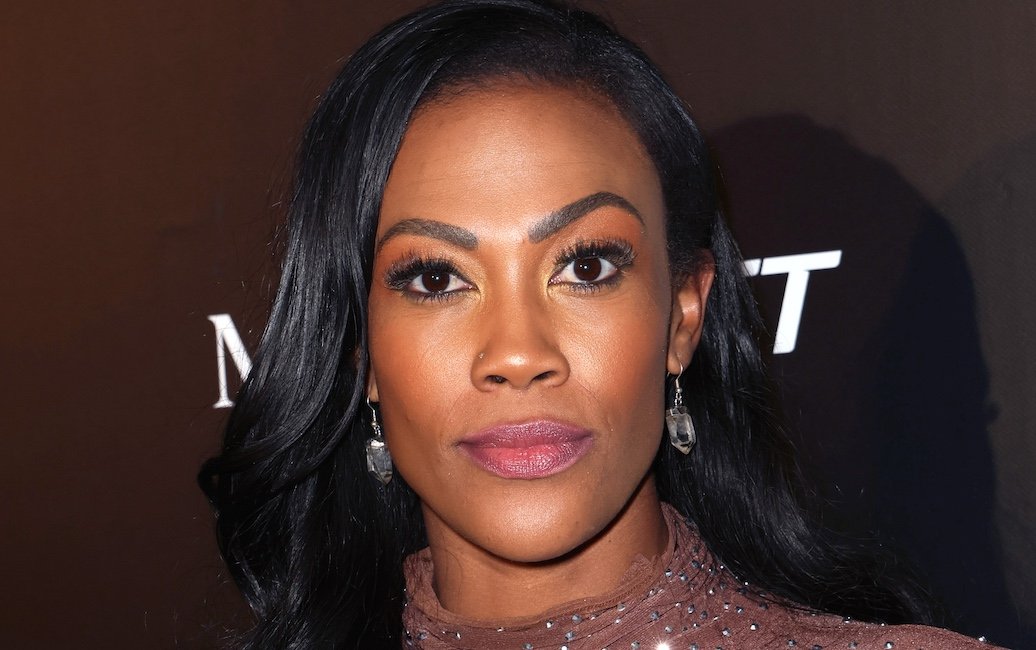 Kim Glass, a professional volleyball player who won a silver medal at the 2008 Olympics, suffered facial features after being brutally attacked with a metal pipe by a homeless man, reports CNN.Glass posted a video on her Instagram describing the incident and the footage shows her right eye swollen, a gash on her nose, with stitches under her eyebrow.

Source: Olympic Medalist Kim Glass Suffers Facial Fractures After Being Attacked With a Pipe by a Homeless Man • EBONY