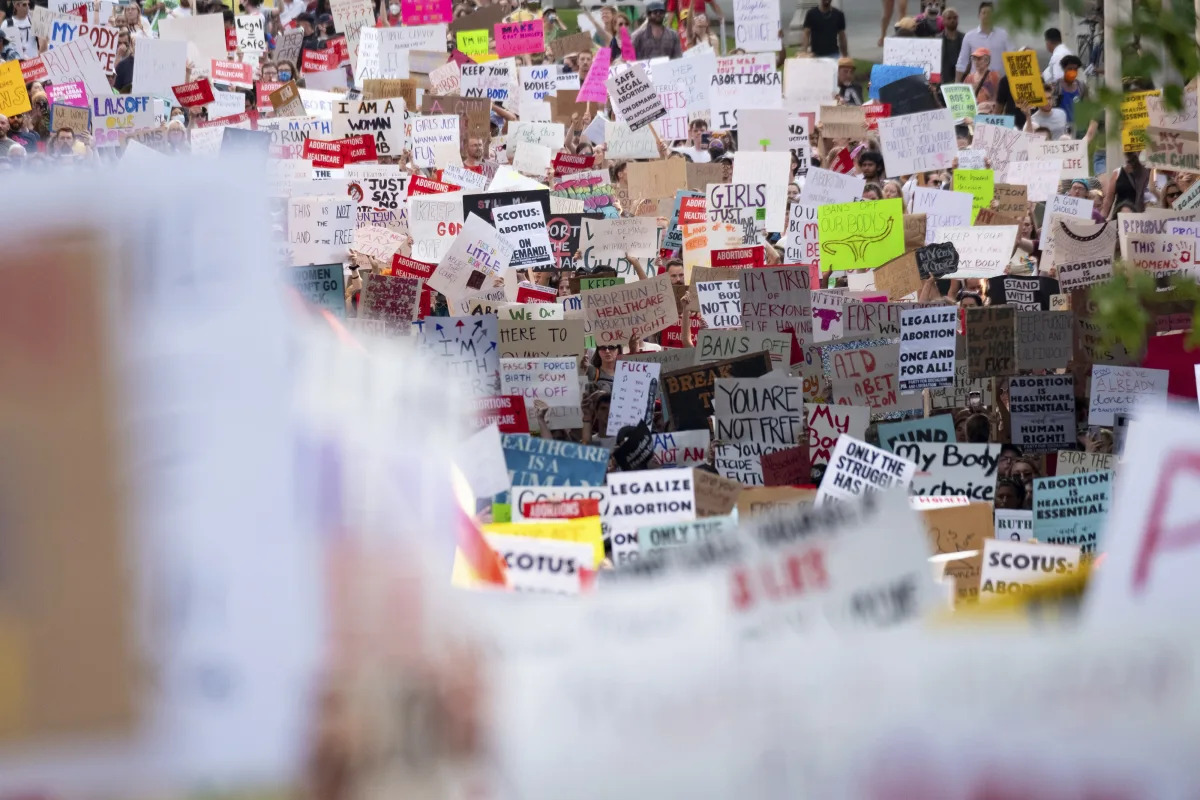 ATLANTA (AP) — Georgia’s abortion law changed so abruptly Wednesday afternoon that some patients who were in an office waiting for abortions were told that what had been legal that morning was no longer legal in the state and sent home.Melissa Grant, chief operating officer of Carafem, a Washington, D.C.-based group that operates a reproductive health clinic in Atlanta, called the process of sending home four patients terrible.“It was difficult every time the staff had to bring it up, whether it was someone on the phone for tomorrow or somebody in the office today,” Grant said. “They would have to resteel themselves in order to try to be empathetic and understanding in the face of someone who was either going to fall apart, cry, get angry or try to bargain — ‘Isn’t there some way you can still see me?’”