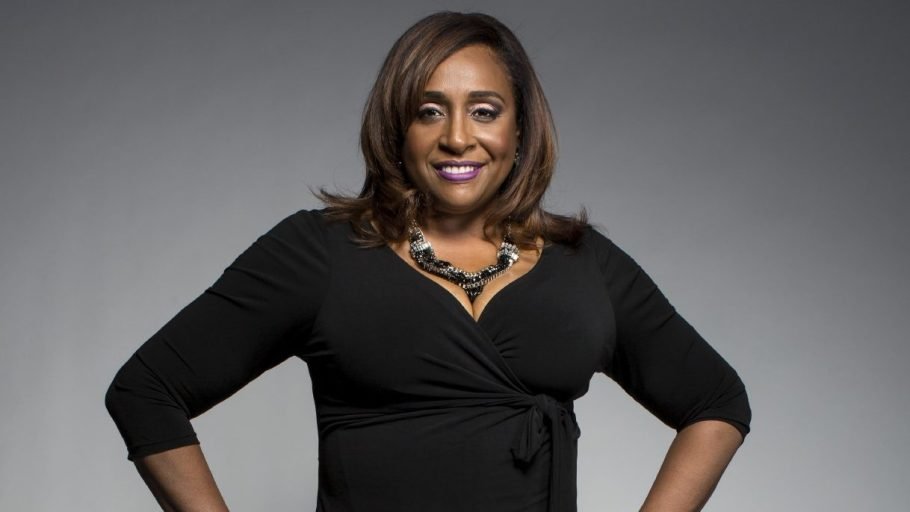 The initial announcement, naturally, warranted outrage among fans and those closest to Scott. However, it appears the relationship between Scott and MediaCo was far worse than expected as the 59-year-old cites that her dismissal was ageist, and violated several New York City and State Human Rights Laws including “the equal pay, anti-discrimination and anti-retaliation provisions of the Equal Pay Act.”