The Oblates have turned against Joannes Rivoire 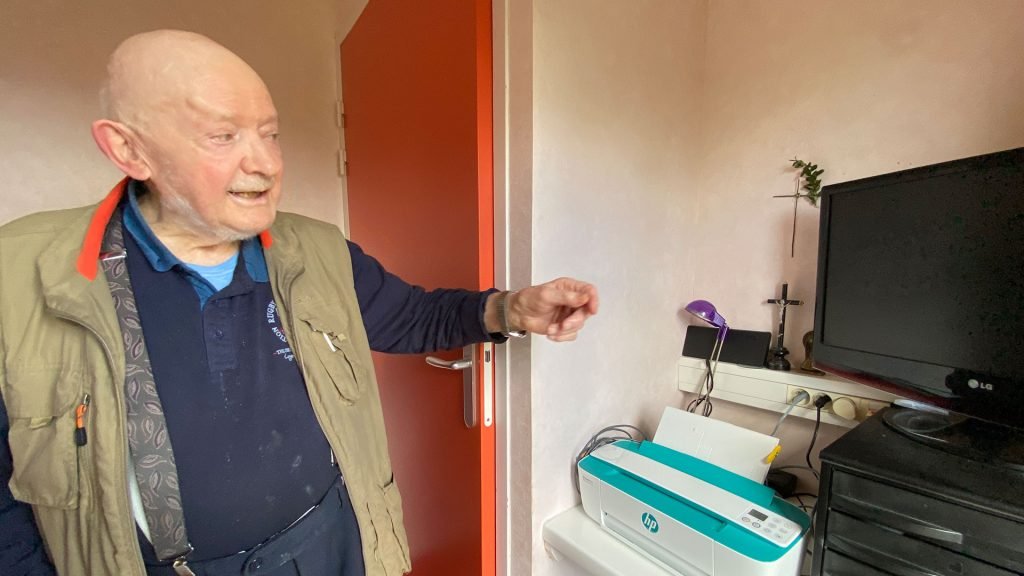 The Oblates of Mary Immaculate say aging priest Joannes Rivoire should turn himself in and face his accusers in Canada.The Catholic order made the comments in a written statement sent to news media before Pope Francis arrived in Iqaluit Friday.The Pope apologized to Indigenous Peoples in Canada this week for the role some members of the Catholic church played in the abuses that occurred at residential schools.The pontiff was also asked to intervene in the Rivoire case, along with the Oblates.“Clergy sexual abuse is a tragedy, and we are deeply sorry to any survivors who have been harmed by Oblates or other Catholic priests or religious (personnel),” the Oblates said in their statement.

Source: The Oblates have turned against Joannes Rivoire