“What Will The Neighbours Say?” | Exhibitions | Haifa City Museum 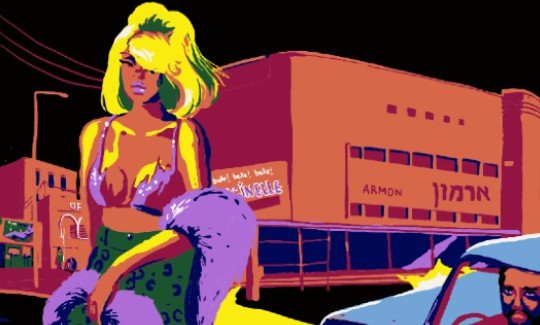 The history of Haifa’s gay community is long and fascinating, yet despite its importance on both the local and national level, it has largely remained concealed. In the study of queer history in Israel, as a field addressing the plight of sexual and gender minorities, it is the history of Tel Aviv that has most often been documented; Tel Aviv also figures prominently in the collective memory of the local gay community. The chronology of the gay struggle in Israel, including films on this subject, tends to tell a Tel-Avivian tale, with occasional flickers of Jerusalem. Area code 04 is conspicuously missing. Thus, Haifa’s gay history is doubly marginalized: first, because queer history in general is seen as a niche topic that only interests the gay community itself; and second, because queer history outside of Tel Aviv is mostly overlooked.

Source: “What Will The Neighbours Say?” | Exhibitions | Haifa City Museum