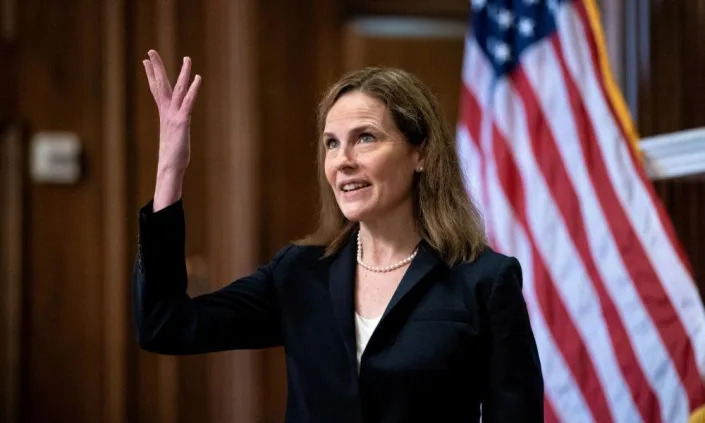 A leaked video of a recent private People of Praise event, marking its 50th anniversary, shows Dorothy Ranaghan explaining how some female followers of the faith group cried intensely in reaction to the group’s early teachings on “headship” and the “roles of men and women”, in which men are considered divinely ordained as the “head” of the family and dominant to women.