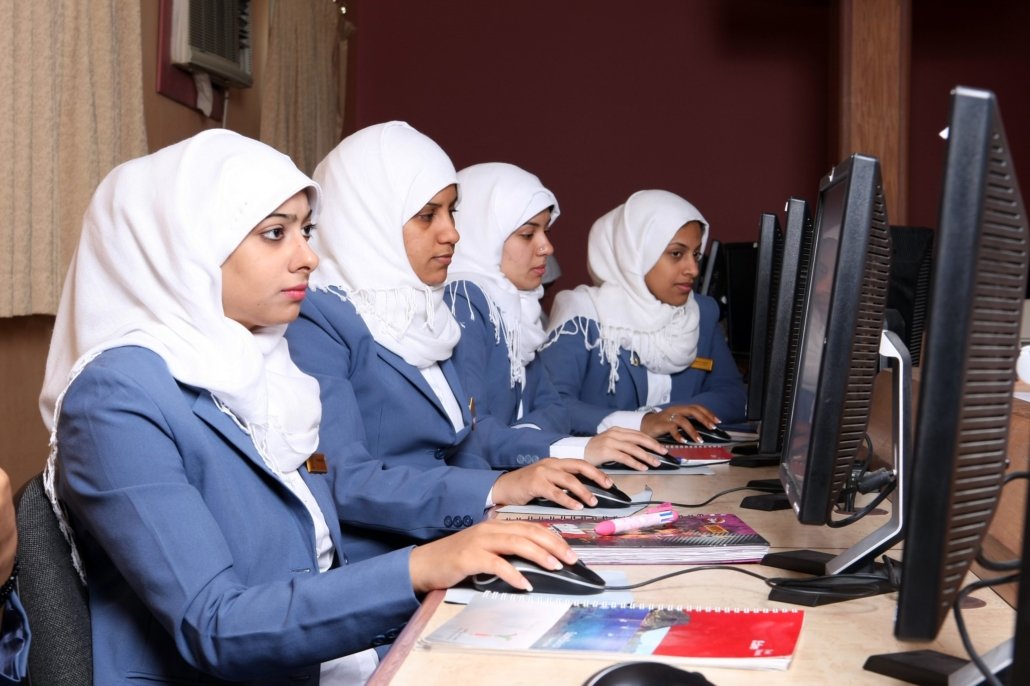 Bahrain, a small Middle-Eastern country off the coast of the Arab Peninsula, consists of Bahrain Island and 30 smaller islands. Due to its coastal location, Bahrain has greater access to ocean travel and, in consequence, a wider range of influences than its Arab-Islamic neighbors. These influences have made Bahrain a more ethnically and religiously diverse nation, and, while still conservative, more liberal and accepting in its interpretation of Islam. However, women’s rights in Bahrain have lacked in many ways.The openness regarding interpretations of Islam has brought positive change for female rights and Bahraini women are the most liberally educated in the MENA (Middle-Eastern North-African) region. However, Bahraini law is a complicated combination of royal decrees, civil and criminal codes and Sharia law (religious Islamic law that comes from the Quran and the Hadith). As a result, while the secular part of Bahraini law advances women, the religious part holds them back. Here is a breakdown of these opposing legislative forces in the improvement of women’s rights in Bahrain.

Source: The Two Sides of Women’s Rights in Bahrain – The Borgen Project