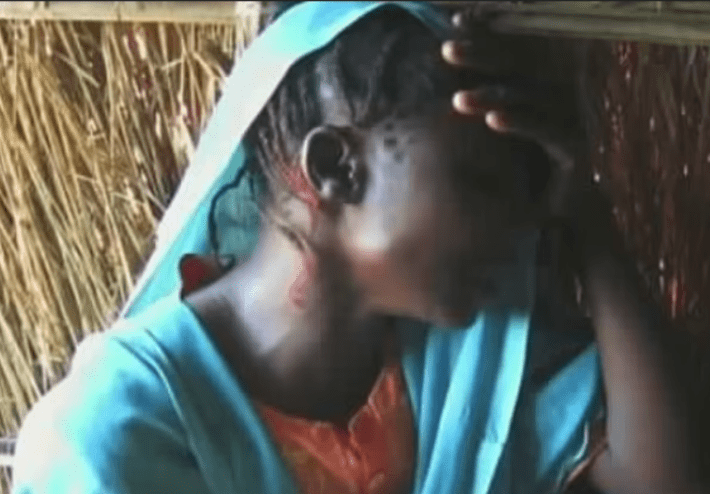 The 20-year-old Ms Tiyrab was arrested last month after she separated from her husband and returned to her parentsThe world is stunned by the verdict of a High Court in Sudan which sentenced a 20-year-old woman to death by stoning for adultery.The woman, Maryam Alsyed Tiyrab, was arrested on June 26 by the police in White Nile state and arraigned before a judge at the Kosti Criminal Court, Mail Online reports.