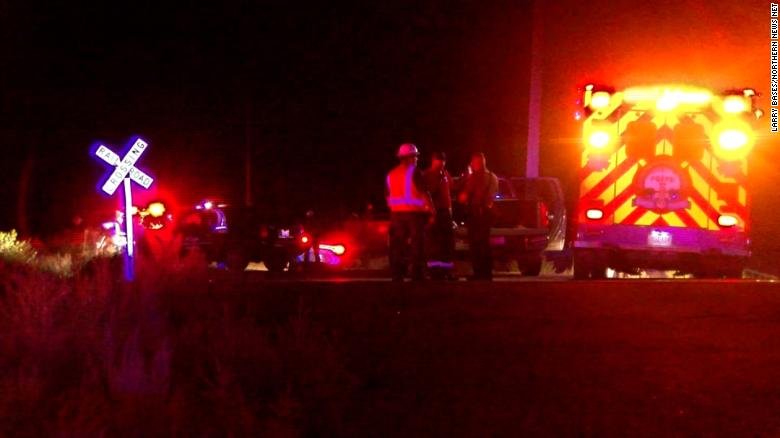 (CNN)A Colorado woman was placed in the back of a patrol car before it was hit by a train, leaving her with serious injuries, authorities said Monday.The incident first unfolded when Platteville police on September 16 responded to a call about a road rage incident involving a firearm in Fort Lupton, about 30 miles from Denver, according to the Colorado Bureau of Investigations.Responding officers found a suspect vehicle and made a traffic stop.The driver pulled over just past the railroad tracks and the officer stopped behind the car on the tracks, according to the CBI.

Source: A woman was injured after the patrol car she was placed in was struck by a train in Colorado – CNN