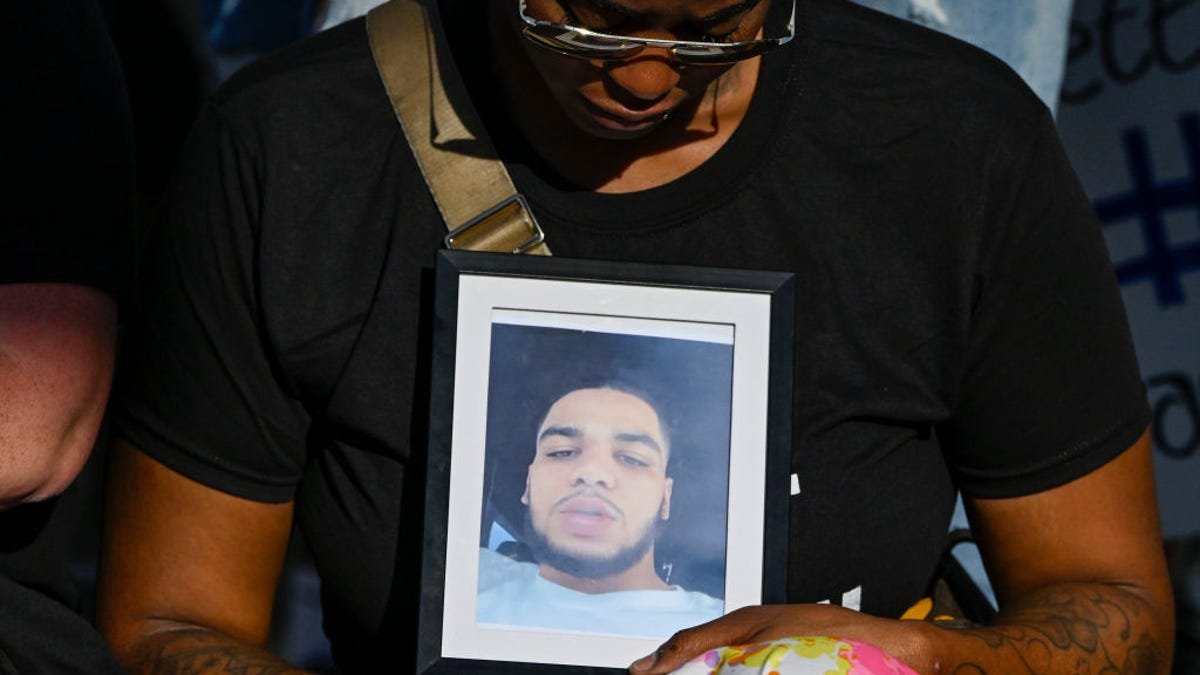 No mother should have to bury their child. Especially considering the horrific way Rebecca Duran, mother of Donovan Lewis, found out that her son had been killed. The 20-year-old was shot in his apartment by Columbus police during an arrest warrant attempt. Duran, who says she first heard of the shooting over the internet, spoke about the incident with ABC News’s Linsey Davis.