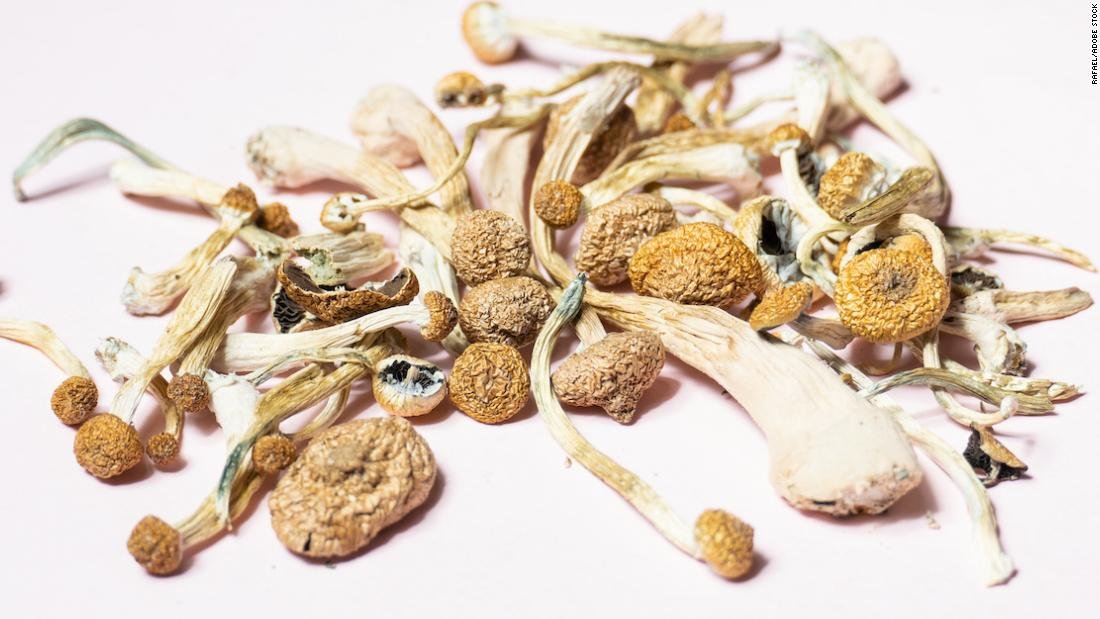 (CNN)It was probably only a matter of time before San Francisco made it easier to use magic mushrooms in the City by the Bay.On Tuesday, the San Francisco Board of Supervisors unanimously passed a motion to decriminalize plant-based psychedelics like psilocybin and ayahuasca, CNN affiliate KPIX-TV reported.The measure, resolution #220896, concerns entheogenic plants, another term for psychoactive plants, or plants that can induce changes in perception and mood. It calls for San Francisco police to give investigation and arrests related to use of such substances “the lowest priority.”