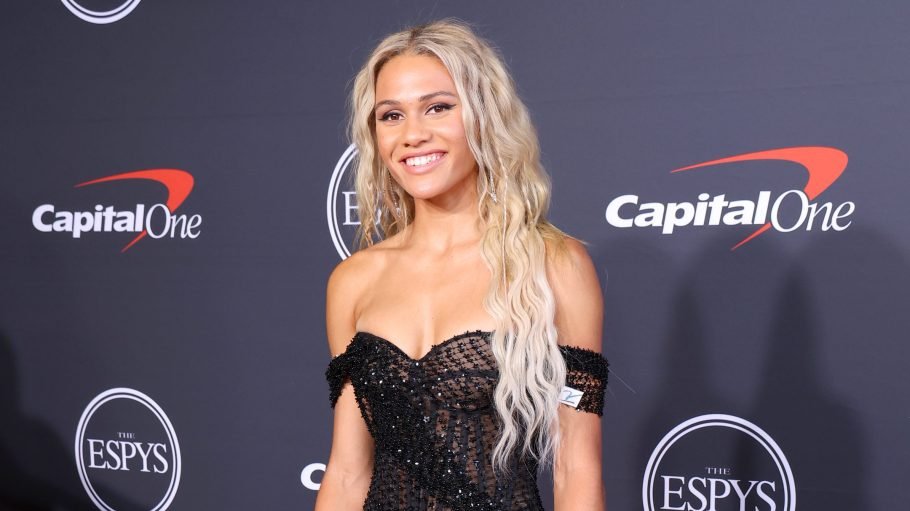 Trinity Rodman, the daughter of NBA veteran Dennis Rodman, is a force to reckon with in the soccer world.The 19-year-old recently signed a four-year contract extension with the Washington Spirits, worth $1.1 million, Sportico reports—making her the highest-paid player within the National Women’s Soccer League. She will make an estimated $281,000 annually.