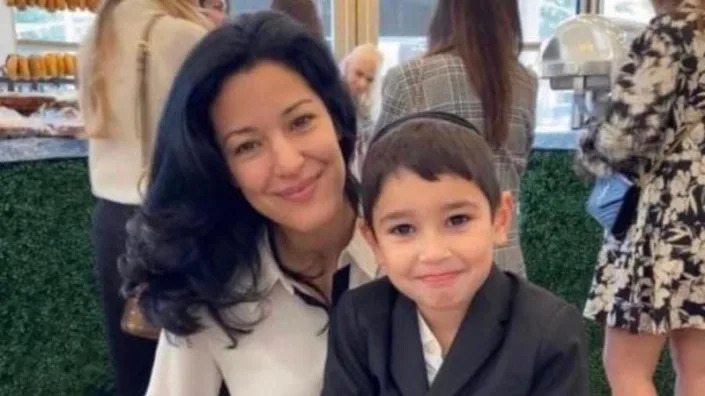 Golan’s sister, Morin Golan, told Jezebel via Zoom that those seeking to respect Golan’s family, her young son, and her legacy as an advocate should refrain from speculating about her death at this time. “We want to make sure the right information is shared, and that we’re all respectful about it, because the battle is not over. There’s still a lot of work to be done, and we don’t want anyone’s narrative to affect our ability to continue to protect her son,” Morin said.Nicole Fidler, the director of pro bono services at the Sanctuary for Families, who worked closely with Golan on her case for years, told Jezebel that Golan should be remembered for her perseverance and her refusal to give up her fight to protect her young son—literally until her dying day. On the night of Golan’s death, Fidler said “she was on the phone with her attorneys, strategizing about the Second Circuit appeal, so she really was fighting until the very end. That’s the important thing to remember here.”