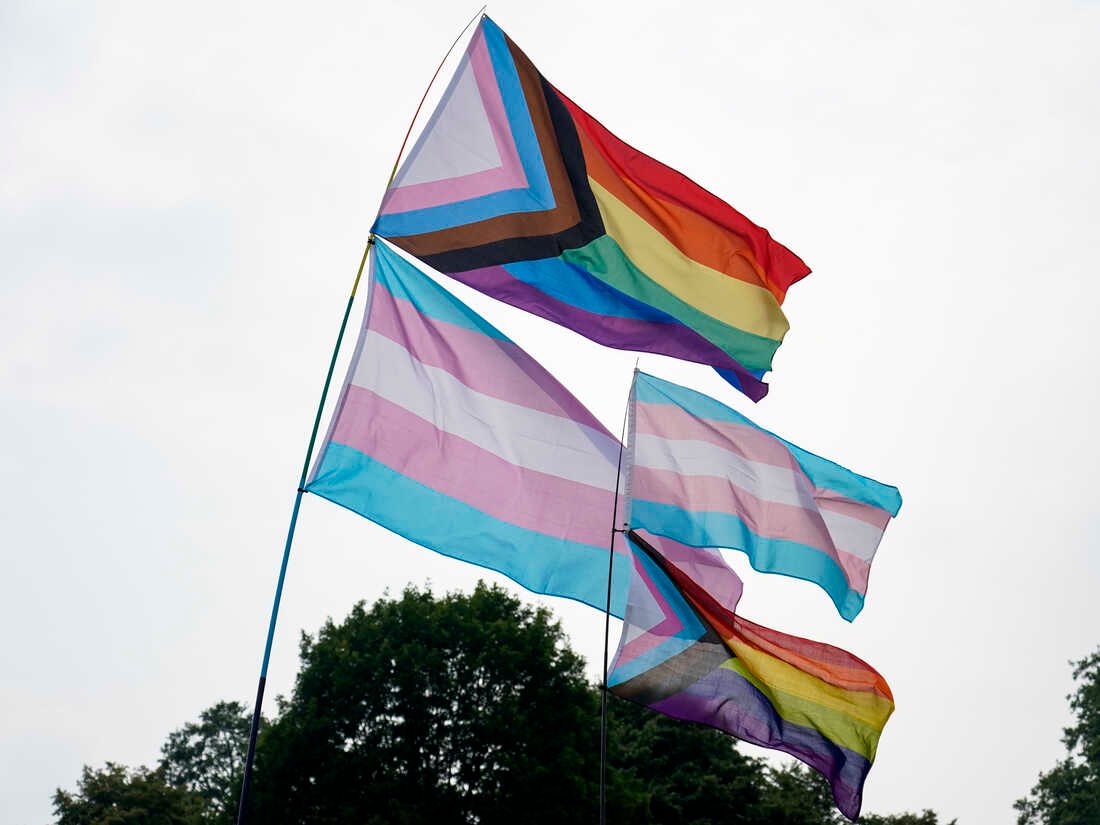 LGBTQ social media users say social media is neither a welcoming nor a safe place for them, a new GLAAD report shows.In a survey, 84% of LGBTQ adults said not enough protections are on social media to prevent discrimination, harassment or disinformation, according to the report. Additionally, 40% of LGBTQ adults, as well as 49% of transgender and nonbinary people, do not feel welcomed and safe on social media.This is because of the levels of hate and harassment they face while on platforms such as Twitter, TikTok, Instagram, Facebook and YouTube, according to GLAAD.GLAAD’s findings, released Wednesday, are a part of the organization’s second annual Social Media Safety Index — a report on LGBTQ user safety across those five major social media platforms. GLAAD is the world’s largest lesbian, gay, bisexual, transgender and queer media advocacy organization.