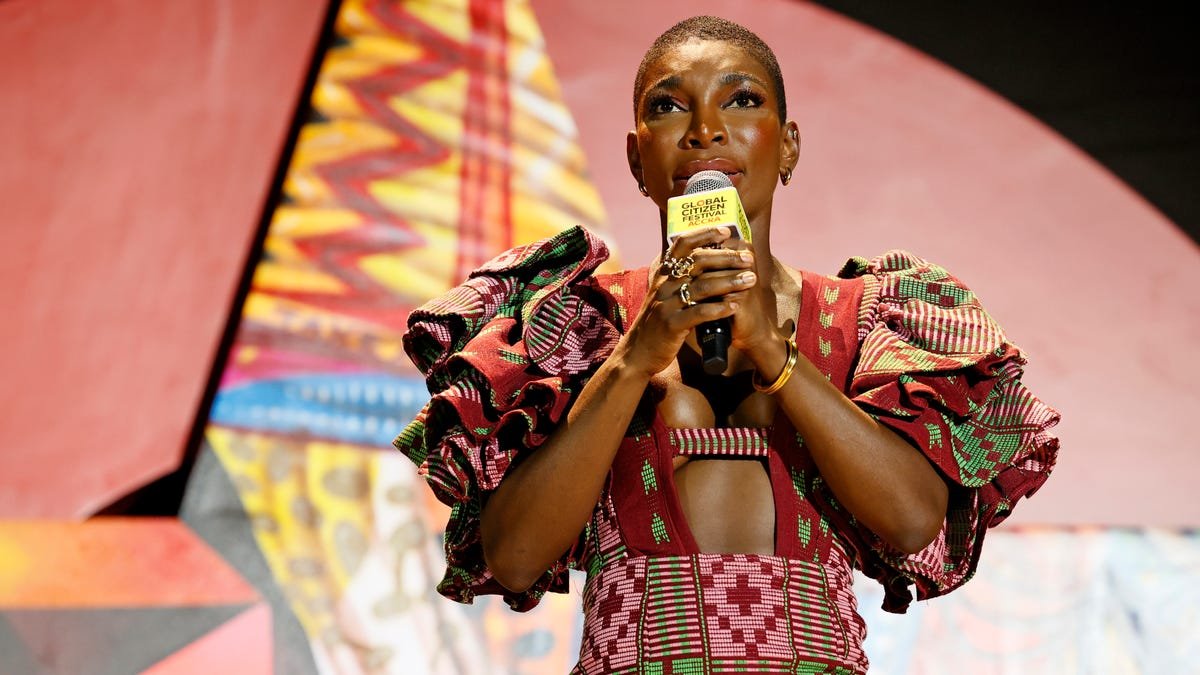 In the film, Coel’s character, Aneka, is a combat instructor of the Dora Milaje, the all-around badass female special forces unit of Wakanda. The Black Panther comics portray Aneka as queer. And in an interview for the cover story of the November issue of Vogue, Coel says that is one of the main reasons she went after the part. She hopes her role will shine a light on antigay policies in Ghana, where her parents were born. “That sold me on the role, the fact that my character’s queer,” Coel told Vogue. “I thought, ‘I like that, I want to show that to Ghana.’“