Home Africa Over 4,000 young girls between ages of 12 – 17 in Western Region are already married or living with men

Over 4,000 young girls between ages of 12 – 17 in Western Region are already married or living with men 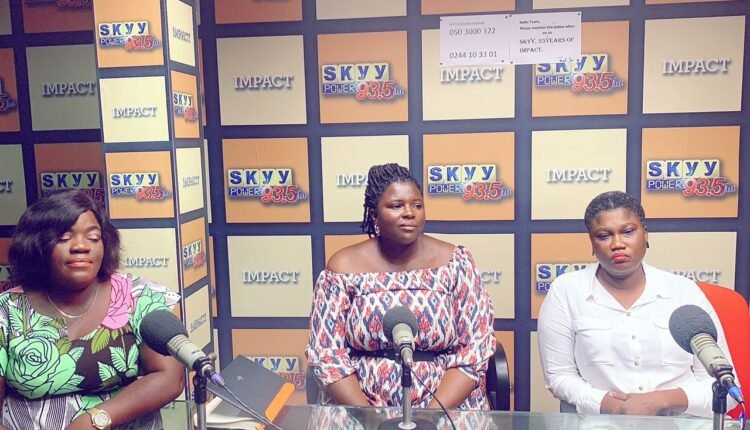 Speaking on the Jolly Breakfast Show on Skyy Power 93.5FM on Wednesday, October 12, 2022, she noted that the policymakers can be partly blamed for this development.According to her, the consenting age before a girl can engage in sexual activity with a man is 16 years.She said, “The legal age for a girl to engage in sex is 16 years, so any man who is engaging in sex with a girl below that age must be arrested and prosecuted.”“But today when a girl is defiled or raped, the police and other institutions like the hospital show a lackadaisical attitude towards the progress of such cases.”“Such cases can be in court for 2-3 years without the court presiding over them and are finally struck out. Sometimes the excuse they give is a lack of evidence.”She made it known that when incidents of such happen, it appears that the perpetrators are being shielded.

Source: Over 4,000 young girls between ages of 12 – 17 in Western Region are already married or living with men