Home Africa She was diagnosed with cancer at 28. Her lawsuit blames hair relaxers.

She was diagnosed with cancer at 28. Her lawsuit blames hair relaxers. 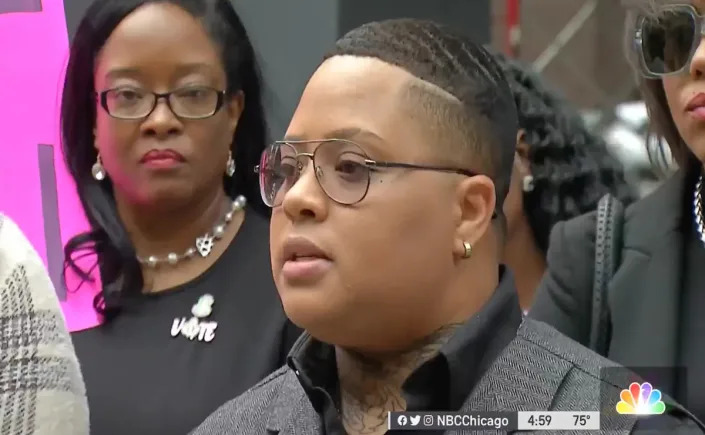 In a federal lawsuit filed last week in the Northern District of Illinois, Mitchell blames the hair products that she’s been using since she was in grade school. Naming five companies as defendants, including L’Oréal, Mitchell alleges that the chemical hair straighteners she had been applying to her scalp for decades caused her cancer, which she said does not run in her family.Mitchell’s lawsuit was filed days after the National Institutes of Health released a study that found that women who frequently use hair-straightening products are at a higher risk of developing uterine cancer than women who do not use them. Tracking nearly 34,000 women in the United States over a decade, the study found that the risk more than doubled among women who reported frequent use of chemical straighteners, compared with those who didn’t use the products.

Source: She was diagnosed with cancer at 28. Her lawsuit blames hair relaxers.