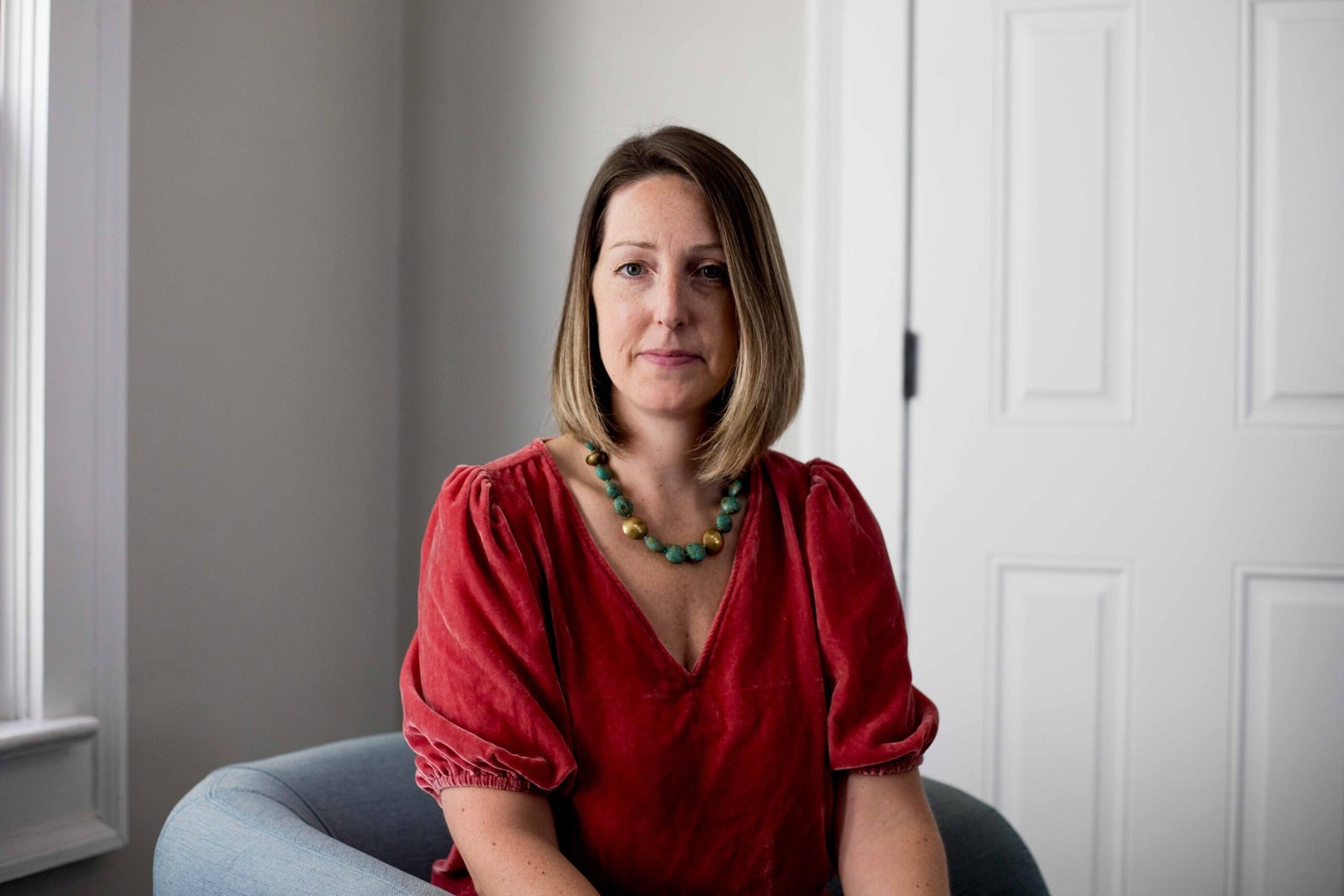 An Indianapolis doctor who provided abortion drugs to a 10-year-old rape victim from Ohio defended her actions before a judge Monday in an episode that drew national attention in the weeks after the U.S. Supreme Court overturned Roe v. Wade.Dr. Caitlin Bernard testified during the second day of a court hearing on an attempt to block Indiana’s Republican attorney general from seeking patient medical records. The attorney general’s office says it is investigating whether Bernard properly reported child abuse and possibly violated patient privacy laws by telling a newspaper reporter about the girl’s case.The Marion County judge said she expected to issue a decision next week on whether to issue a preliminary injunction against the attorney general’s office.Bernard treated the girl in Indianapolis in late June, as the girl was unable to have an abortion in neighboring Ohio. That’s because Ohio’s “fetal heartbeat” law took effect with the Supreme Court’s decision. Such laws ban abortions from the time cardiac activity can be detected in an embryo, which is typically around the sixth week of pregnancy.