Shanquella Robinson died in Mexico under mysterious circumstances. Now the FBI is investigating 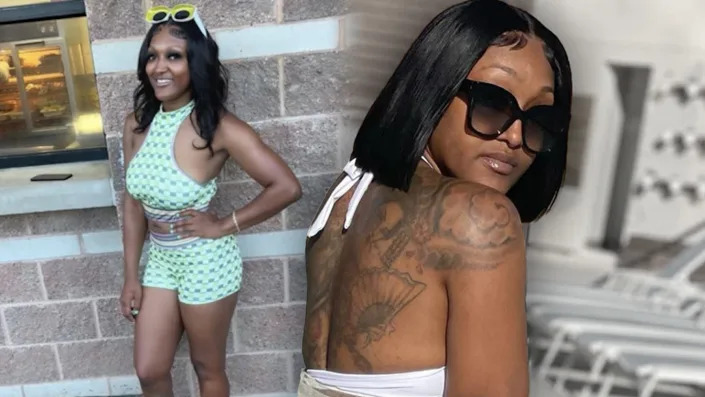 The FBI and Mexican prosecutors have opened separate investigations this week into the mysterious death of a North Carolina woman, who went on vacation late last month with friends in Mexico and returned home in a bodybag.Shanquella Robinson, a 25-year-old woman from Charlotte, traveled to the resort city of San Jose del Cabo, Mexico, on Oct. 28 with six friends to celebrate one of their birthdays. Less than 24 hours later she was found dead.Three weeks later, Robinson’s family just wants answers. Thus far, they feel they’ve only been given the runaround by authorities and conflicting stories from her friends about what led to her death.