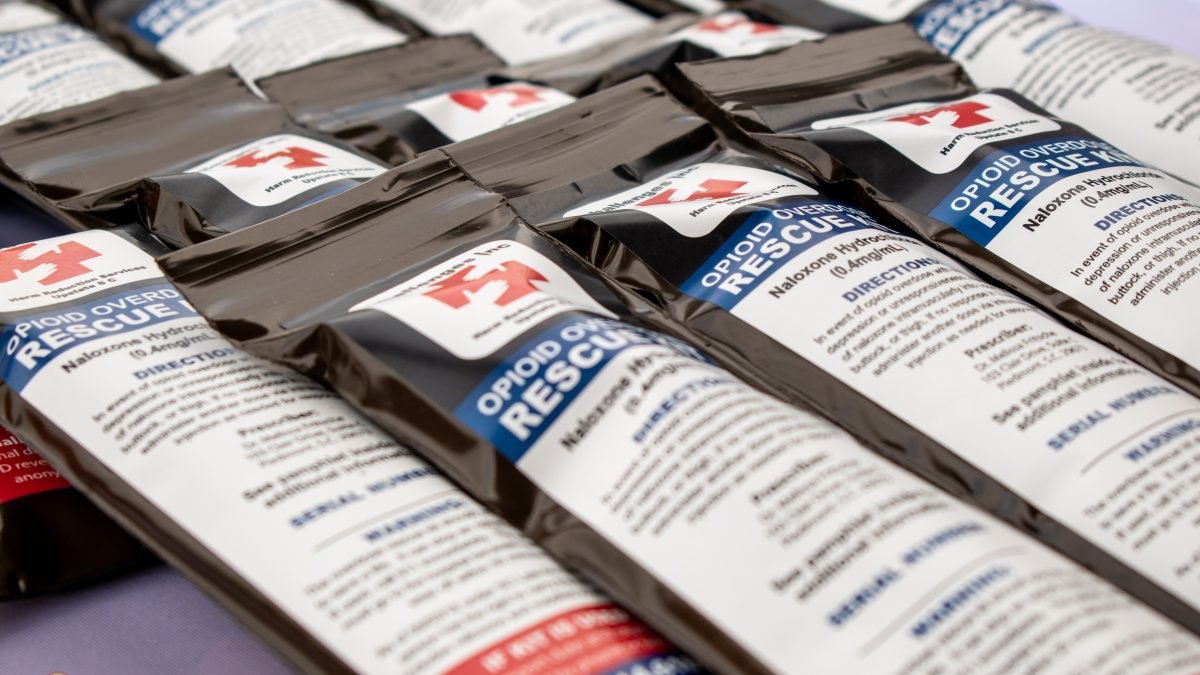 Prior to the National Prescription Drug Take-Back Day initiative, started by the United States Drug Enforcement Administration in 2010, American households did not have access to an organized and safe way to dispose of unused and unwanted medications. This often led to unsafe disposal in one of two ways: throwing the medications in the garbage or flushing them down the toilet. Research has shown that both methods of disposal can have significant impacts not only on the environment but also on wildlife and humans alike, as the drugs can leach into streams, rivers, lakes, and even the groundwater we drink.