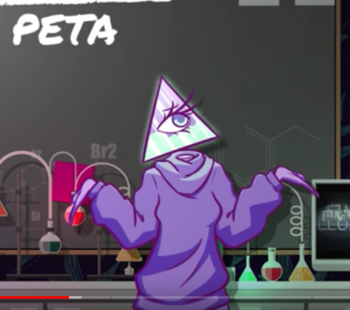 PETA claims they care about the ethical treatment of animals, yet their radical campaigns have diminished their message for decades. They’re considered the world’s largest kill shelter, yet they’re also known for being one of the largest animal advocates. Which one are they? We’ve talked about PETA multiple times before, and this all-encompassing episode will take a look at PETA in full to answer that question.