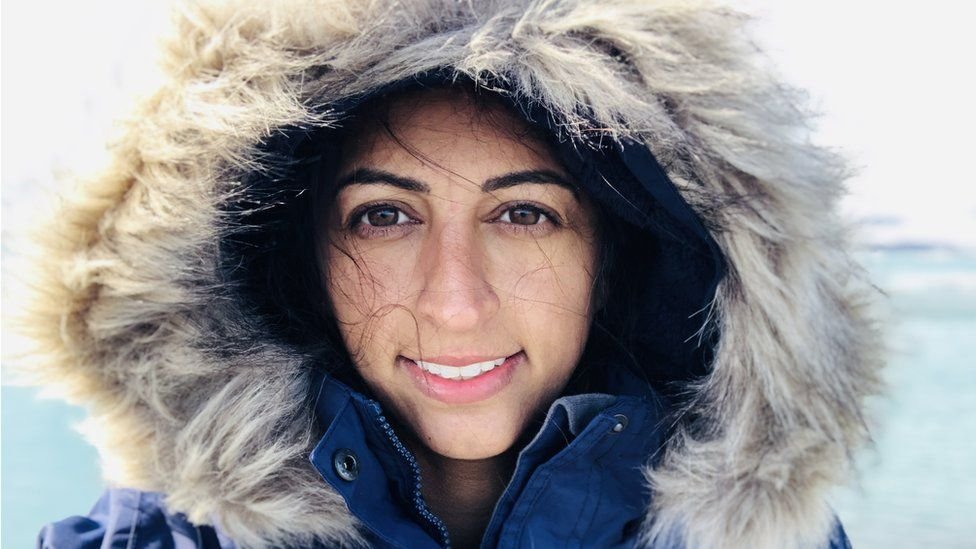 An Army officer who made history by trekking to the South Pole has received an honorary degree.Preet Chandi, from Derby, is thought to have become the first woman of colour to complete solo and unaided a 700-mile Antarctic journey.She was given the degree during a ceremony at the University of Derby on Thursday.Capt Chandi is now hoping to become the first woman to cross Antarctica alone and unsupported.