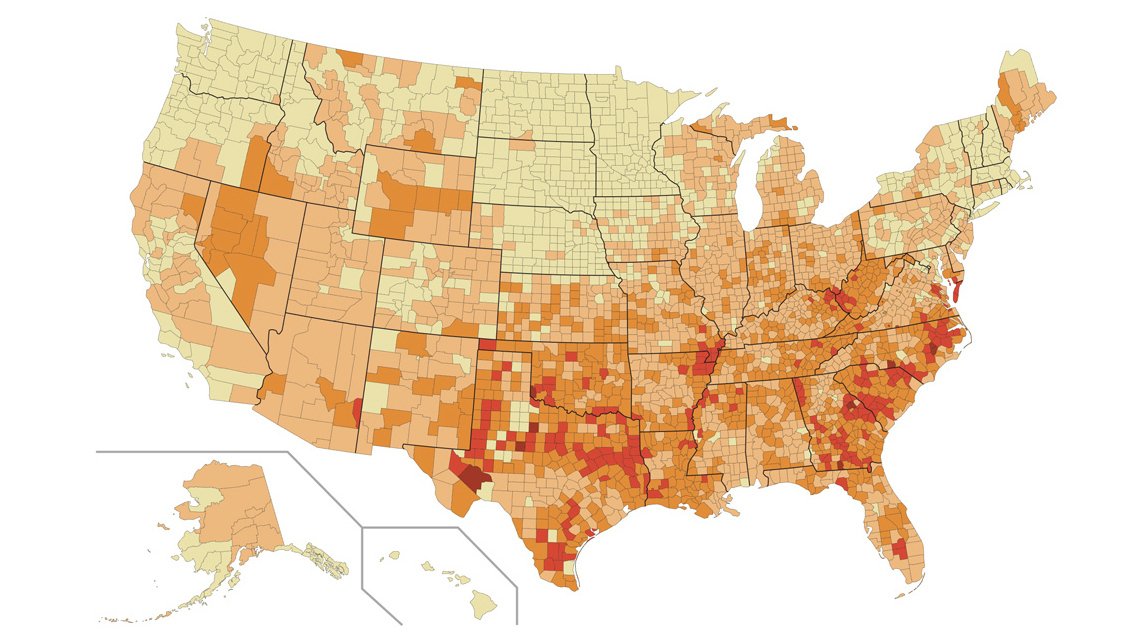 The three are among more than 100 million people in America ― including 41% of adults ― beset by a health care system that is systematically pushing patients into debt on a mass scale, an investigation by KHN and NPR shows.The investigation reveals a problem that, despite new attention from the White House and Congress, is far more pervasive than previously reported. That is because much of the debt that patients accrue is hidden as credit card balances, loans from family, or payment plans to hospitals and other medical providers.