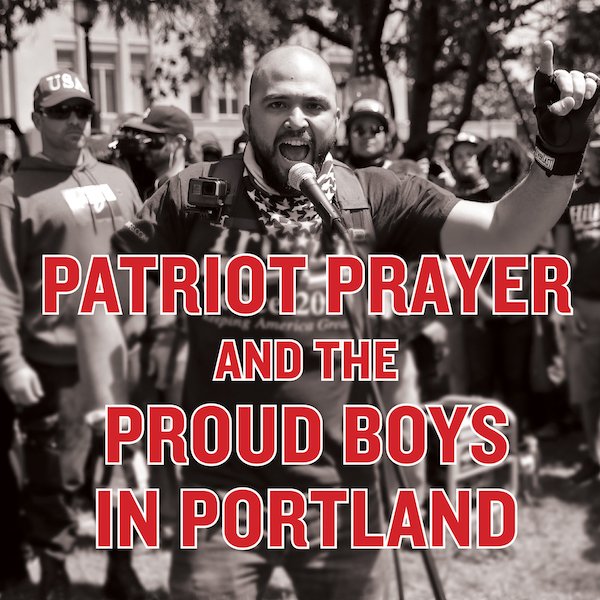 A reminder from 2018 of who these people who stormed the capital are. Some of them are still active and politicians maneuvering to turn your state into a fascist hell right now.

The far-right groups Patriot Prayer and the Proud Boys will converge on Portland in a matter of days, but Patriot Prayer leader Joey Gibson and his followers were apparently unable to wait until this weekend to harass the city’s residents and provoke left-wing activists.