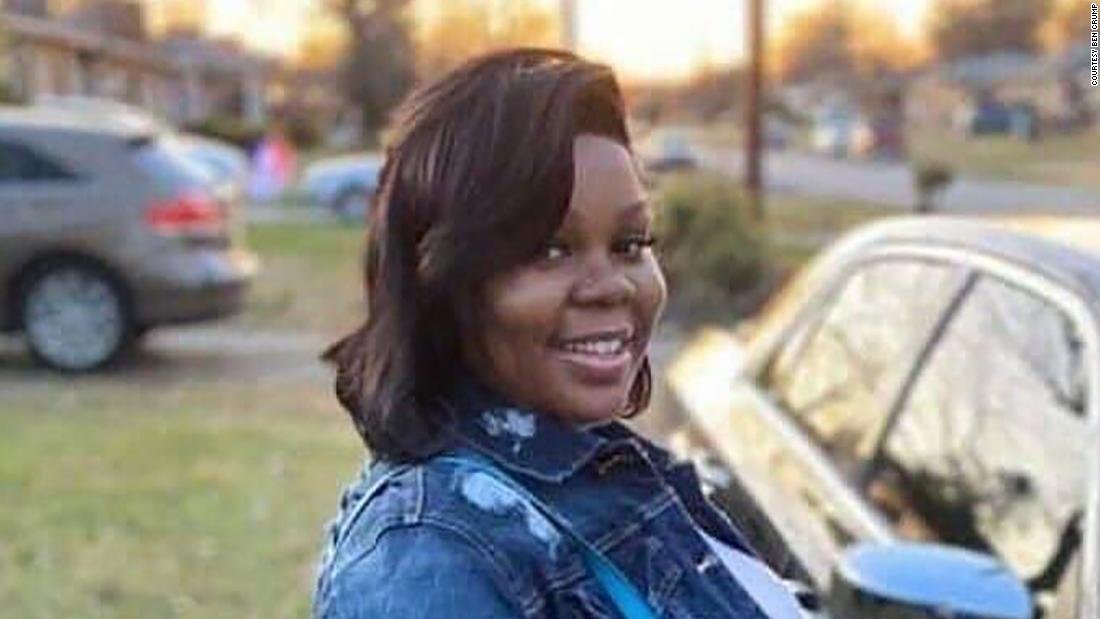 (CNN)Four current and former Louisville police officers involved in the deadly raid on Breonna Taylor’s home — including detectives who worked on the search warrant and the ex-officer accused of firing blindly into her home — have been charged with civil rights violations and other counts, Attorney General Merrick Garland said Thursday.