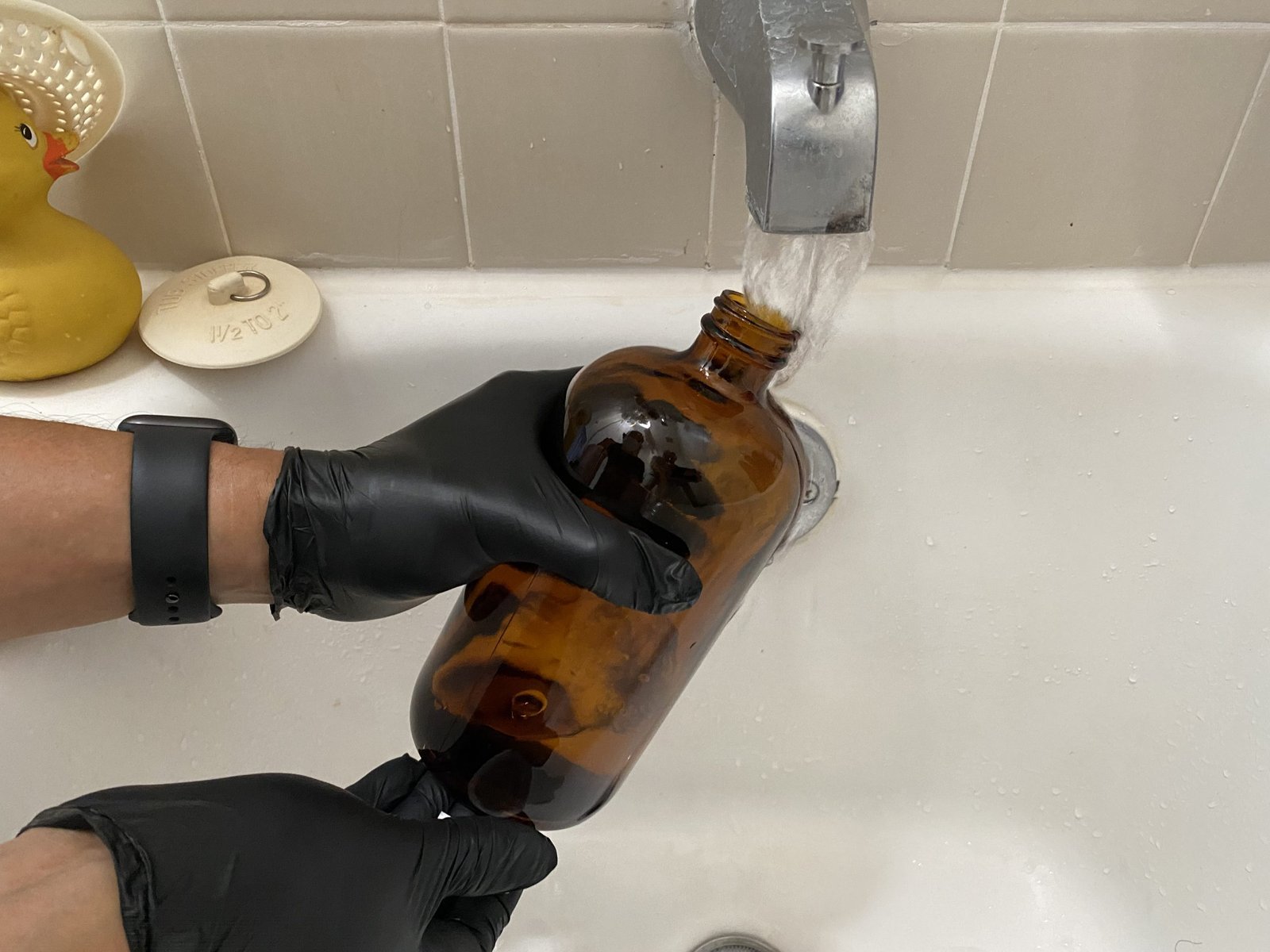 Samples taken from the Navy water system tested positive for jet fuel after the military and the state health department declared it was safe to drink, according to testing by University of Hawaii researchers.The findings – contradicting the stance of the Navy and the Hawaii Department of Health, which have maintained since March 18 that the water is free of fuel – were published Tuesday morning with a press release and data dashboard on UH’s website.But in an unusual move, both pages were removed from the university’s public website within hours, and a press conference scheduled to announce the findings was canceled.