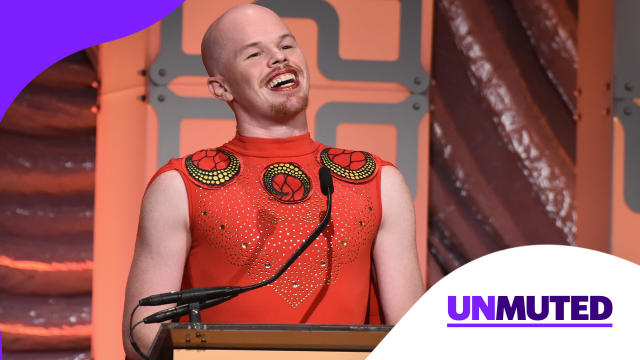 Most people don’t think much about the waste created by the energy we use to power our homes. But for nuclear engineer Sam Brinton, it’s been the focus of an entire career.After years of looking into nuclear energy and the best ways to dispose of the radioactive waste and nuclear fuel that comes with it, Brinton became Deputy Assistant Secretary for Spent Fuel and Waste Disposition for the U.S. Department of Energy — and, with that, the first openly genderfluid person to work in federal government.