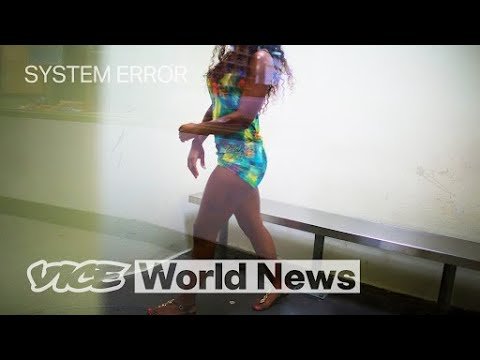 The fight to end modern slavery has become a celebrated cause, championed by celebrities and governments. But this fight isn’t completely what it seems. While governments have pledged millions to tackle modern slavery, how genuine are these attempts, and is the term being used to justify tough immigration policies?This is how governments are misleading us about their fight against modern slavery.