‘This can’t be how I go down:’ Manhattan woman’s homeless battle with encampment sweeps ends in massive stroke | amNewYork 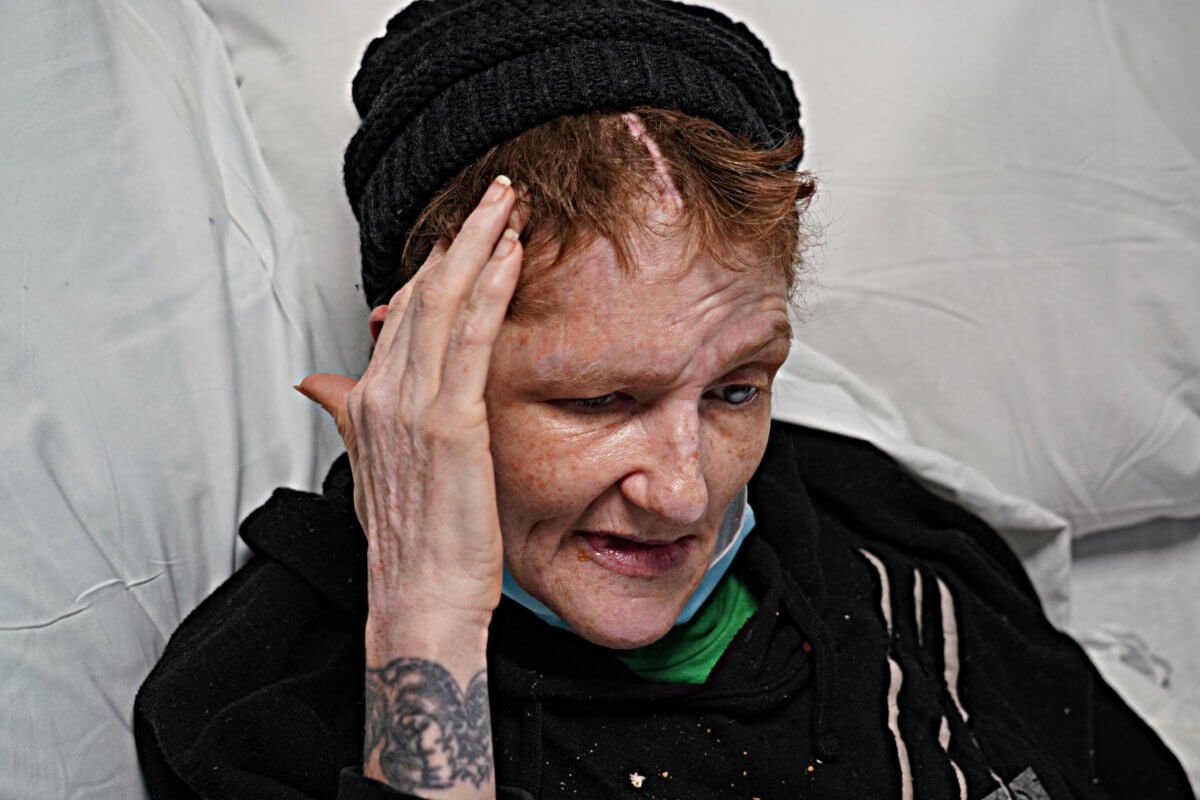 Homeless Manhattanite Sinthia Vee has been left disabled after suffering a stroke that she believes was brought about by treatment at the hands of officials during and after recent homeless encampment sweeps.“This can’t be how I go down; I have been through so much in my life,” Vee told amNewYork Metro on Nov. 21.Sinthia Vee spent the first half of 2022 fighting for homeless rights, pushing back against Mayor Eric Adams’ implemented encampment removals — a practice that became known as the sweeps. Dubbed Anarchy Row by its occupants, Vee lived alongside fellow unhoused individuals inside a small row of tents just outside Tompkins Square Park in Manhattan’s East Village.She gained media attention alongside encampment leader Johnny Grima on April 6 after a 5-hour-long standoff between the unhoused and the NYPD for failing to take down their makeshift shelter.

Source: ‘This can’t be how I go down:’ Manhattan woman’s homeless battle with encampment sweeps ends in massive stroke | amNewYork