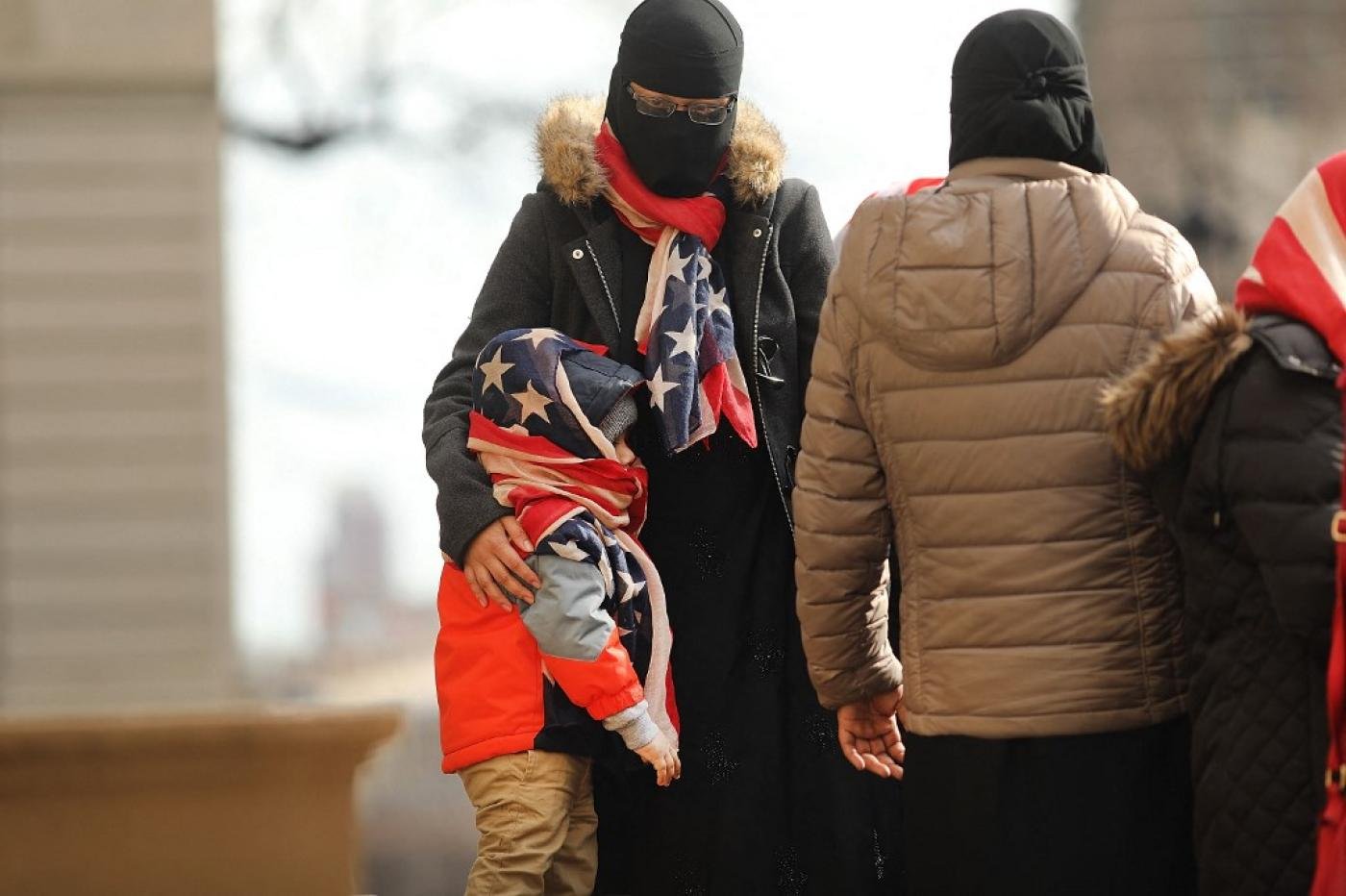 Eman* was 24 years old when her husband divorced her. She described him as an abusive, manipulative man and said the only thing he ever did right was when he uttered the words “I divorce you” three times.

Both Eman’s and her now ex-husband’s families wanted them to save the marriage. For them, anything was better than a divorce – even physical abuse. Eman was told husbands hit their wives from time to time and told by her mother that it was normal and she should take it – as she was his wife. Eman eventually wanted the marriage to end, and one day her husband caved and divorced her.

Eman was all alone. Though she was back living with her family, her family was struggling. She didn’t have a degree because she got married right out of high school. It would have been fine if she had received the money from the pre-nuptial agreement signed by her ex – known as a mahr in Islam – that was owed to her. But her husband refused to give her the $25,000.

In Islam, a mahr is an obligatory pre-nuptial gift a husband must give to his wife. It can be monetary, such as cash or property, or non-monetary, which can include a husband teaching his wife chapters of the Quran. The mahr must be decided upon at the time of the nikkah (the Islamic wedding contract). The purpose of this obligatory gift is to allow the woman independence and give her financial stability.

Source: How divorced Muslim women in the US are fighting for what they’re owed | Middle East Eye