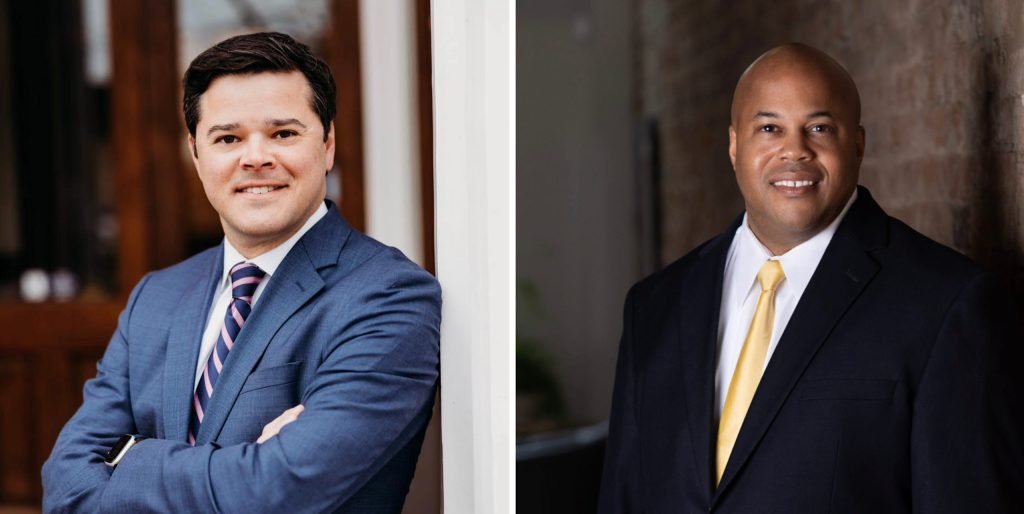 For two decades, Judge Donna Scott Davenport oversaw the illegal arrests and detentions of more than a thousand children in her Rutherford County courtroom.Her actions eventually caught up with her — the county settled a multi-million dollar lawsuit, and an investigation by WPLN News and ProPublica brought to light what had been happening for years, unchecked. Lawmakers called for her ousting, the governor asked for a review and Middle Tennessee State University cut ties with the judge. There were nationwide calls for reform.