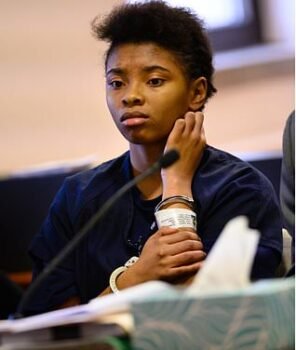 A woman accused of killing a man can argue at trial that she was justified because he was sexually trafficking her, Wisconsin’s Supreme Court ruled Wednesday in a decision that could help define the limits of legal immunity for trafficking victims nationwide.The justices ruled 4-3 that a 2008 state law that absolves trafficking victims of criminal liability for any offenses committed as a direct result of being trafficked extends to first-degree intentional homicide.