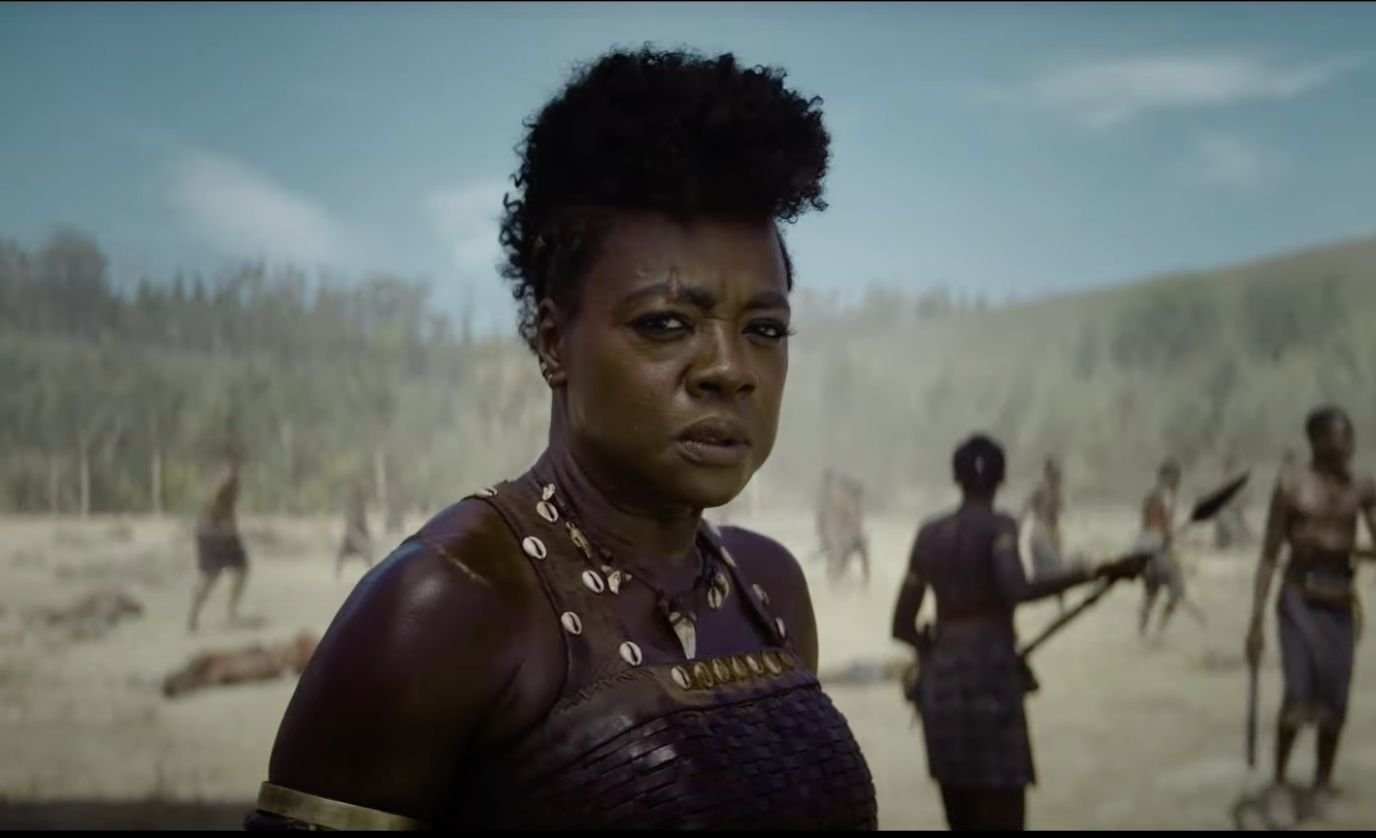 Viola Davis is ready for battle (and another Oscar) in the gripping first trailer for “The Woman King.”Inspired by true events, the historical epic tells the story of General Nansica (Davis), the leader of an all-female militia who defended the West African kingdom Dahomey in present-day Benin up until the 20th century. The elite group of warriors known as the Agojie famously served as the inspiration for the Dora Milaje in Marvel’s “Black Panther.”