Home African Diaspora Black in Maizeland (U.S.) How 1 family coped after the Birmingham church bombing, and reckoned with racism : NPR

How 1 family coped after the Birmingham church bombing, and reckoned with racism : NPR 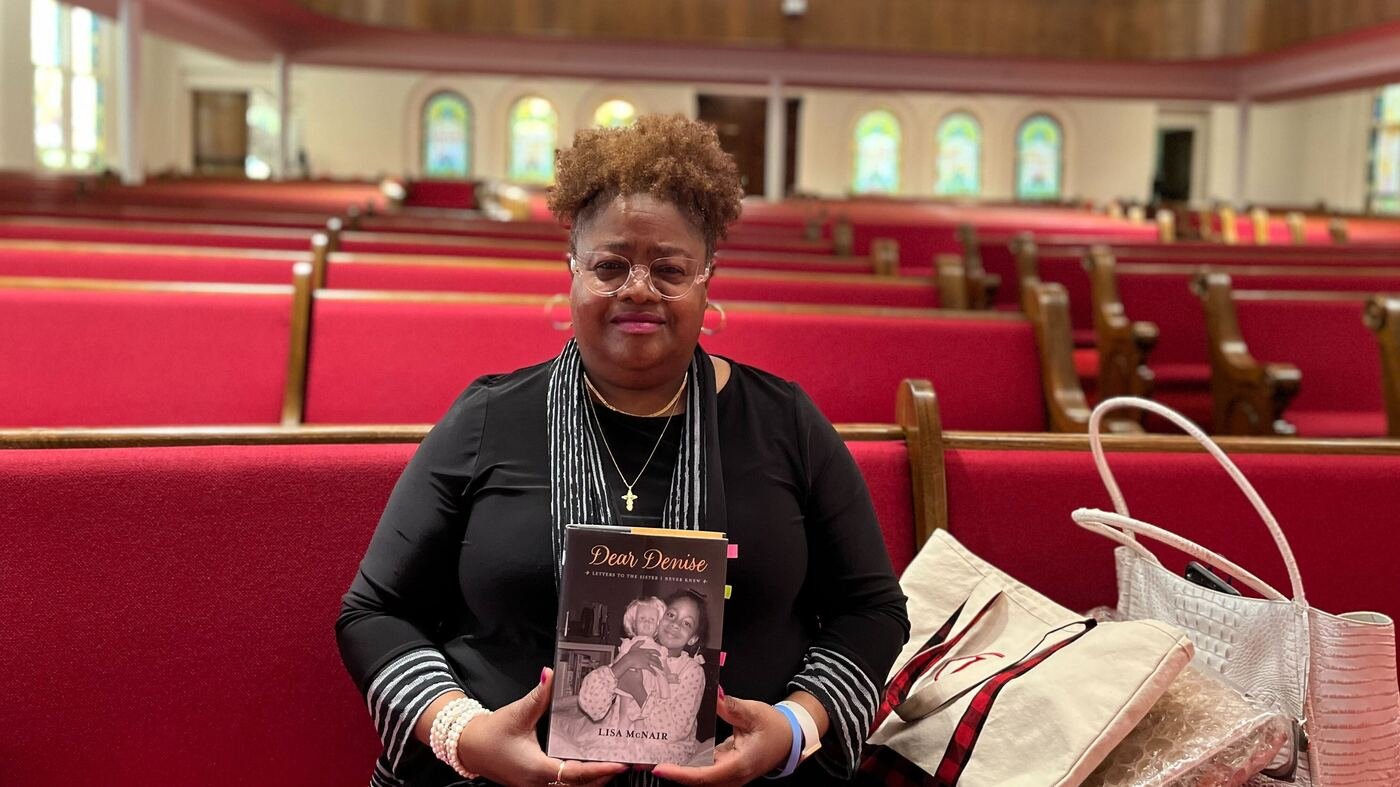 BIRMINGHAM, Ala. — The 16th Street Baptist Church is an iconic landmark with its blue neon sign, dramatic stained-glass windows, and imposing twin bell towers. It was here on Sept. 15, 1963 that a Ku Klux Klan bomb killed four Black girls.Near the back corner of the building is a grave-like stone etched with the names of the victims — Addie Mae Collins, Carole Robertson, Cynthia Wesley, and Denise McNair.”She was the youngest of the four,” says Denise’s sister, Lisa McNair, standing outside the church just a few weeks before the 59th anniversary of the bombing. “She was 11. And the other four girls were 14, just beginning their freshman year in high school.”In a new memoir, entitled, Dear Denise: Letters to the Sister I Never Knew, McNair recounts growing up in a newly-integrated Birmingham after the notorious bombing that killed her sister.

Source: How 1 family coped after the Birmingham church bombing, and reckoned with racism : NPR