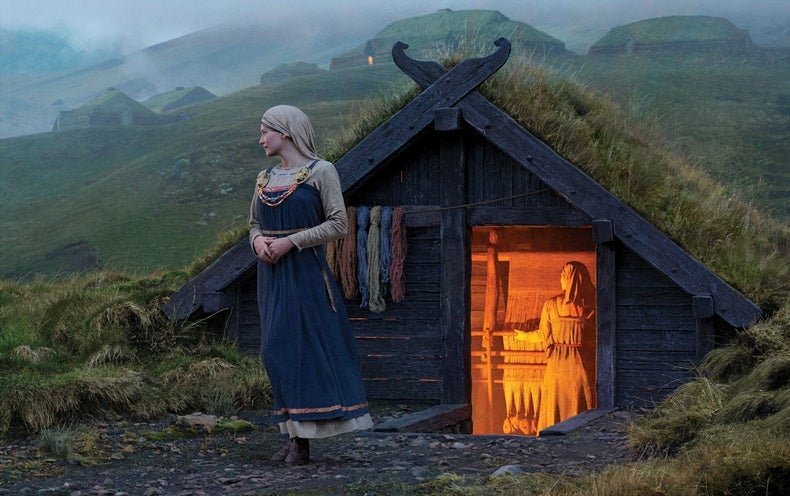 Archaeology has a representation problem. For most of the time that scholars have been probing the human past, they have focused mainly on the activities of men to the exclusion of women. There are a couple reasons for this bias. One is that the kinds of artifacts that tend to preserve well are made of inorganic materials such as stone or metal, and many are associated with behaviors stereotypically linked to men, such as hunting. Another reason is that early archaeologists were mostly men and more interested in men’s work than in women’s. As a result, our understanding of past cultures is woefully incomplete.