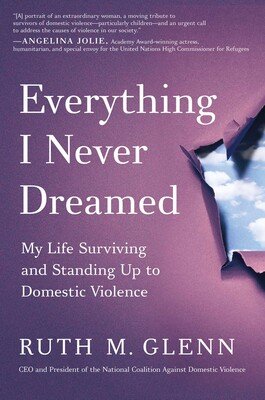 The raw, uplifting, and unforgettable memoir from the CEO and president of the National Coalition Against Domestic Violence chronicling her personal battle against abuse, violence, and even a murder attempt.Ruth M. Glenn wasn’t surprised the first time her husband beat her. She was hurt and disappointed but after a childhood in a broken and violent home, she was not surprised. After all, this was just the way things were, right?It was only after she lay bleeding in a carwash parking lot, after being shot three times by him, that Glenn resolved—if she managed to survive—to spend the rest of her life standing up to domestic violence.