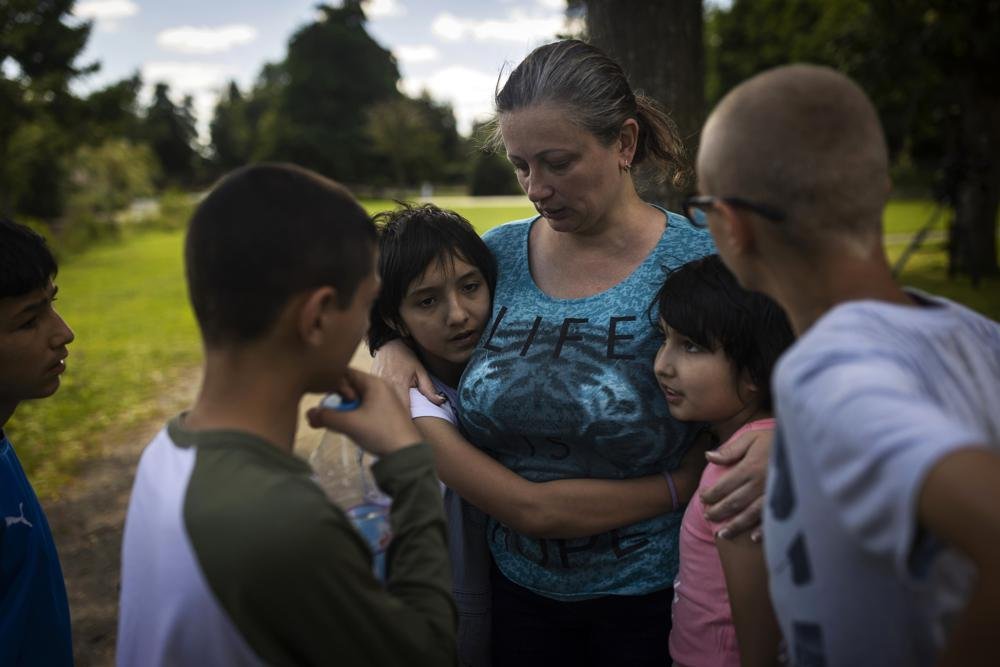 Russia claims that these children don’t have parents or guardians to look after them, or that they can’t be reached. But the AP found that officials have deported Ukrainian children to Russia or Russian-held territories without consent, lied to them that they weren’t wanted by their parents, used them for propaganda, and given them Russian families and citizenship.The investigation is the most extensive to date on the grab of Ukrainian children, and the first to follow the process all the way to those already growing up in Russia. The AP drew from dozens of interviews with parents, children and officials in both Ukraine and Russia; emails and letters; Russian documents and Russian state media.

I’ve noticed there’s this dialogue among Africans about whether to side with the Ukraine or Russia, and many are siding with Russia just to be against the west. Thing is, at this point Russia is the west. Their imperialism and colonialism may have been more targeted towards their neighbors than us, but it was still the same mentality.

In addition, every time they had a strong hand in Africa, there has been genocide level death, famine, and insanity. They are not a good alternative. They are just a different head of the same monster.