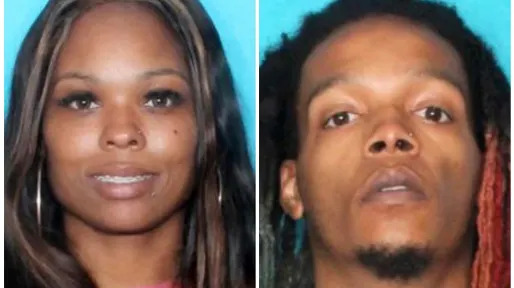 Two malnourished teen siblings in Texas escaped from handcuffs at their home this week when one of them found the key in his mother’s purse and hid it in his mouth until it was safe to flee, according to court records.The 15-year-old twins, a boy and a girl, said they were handcuffed in a laundry room. The boy who found the key to the restraints said they waited to make their escape until their mother and her boyfriend were sleeping, according to court documents filed in Harris County.

Doorbell Video of Children Who Escaped