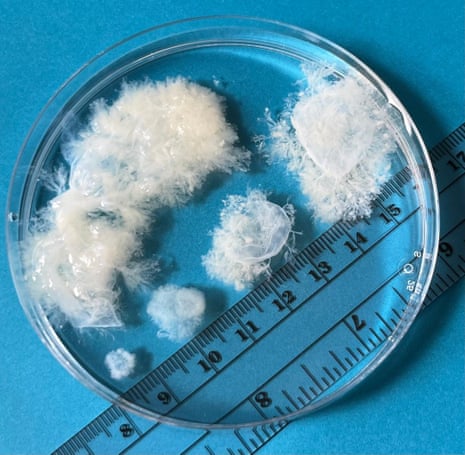 Abortion is now banned or severely restricted in 14 states in the US, the outcome of a decades-long campaign by anti-abortion advocates. In many states, abortion is no longer seen as a health procedure, but a morality issue. Pennsylvania’s Doug Mastriano – once a state senator, now running for governor – is one of a number of Republican politicians who has called for murder charges for people who defy abortion bans.In 13 of those 14 states, abortion is banned even in the earliest stages of pregnancy.These images, supplied to us by the MYA Network, a network of clinicians and activists who came together earlier in the pandemic when some states tried to deem abortion as “non-essential” medical care, show what tissue in the first nine weeks of pregnancy actually looks like.

Source: What a pregnancy actually looks like before 10 weeks – in pictures | Abortion | The Guardian