When Tribal Nations Expel Their Black Members | The New Yorker 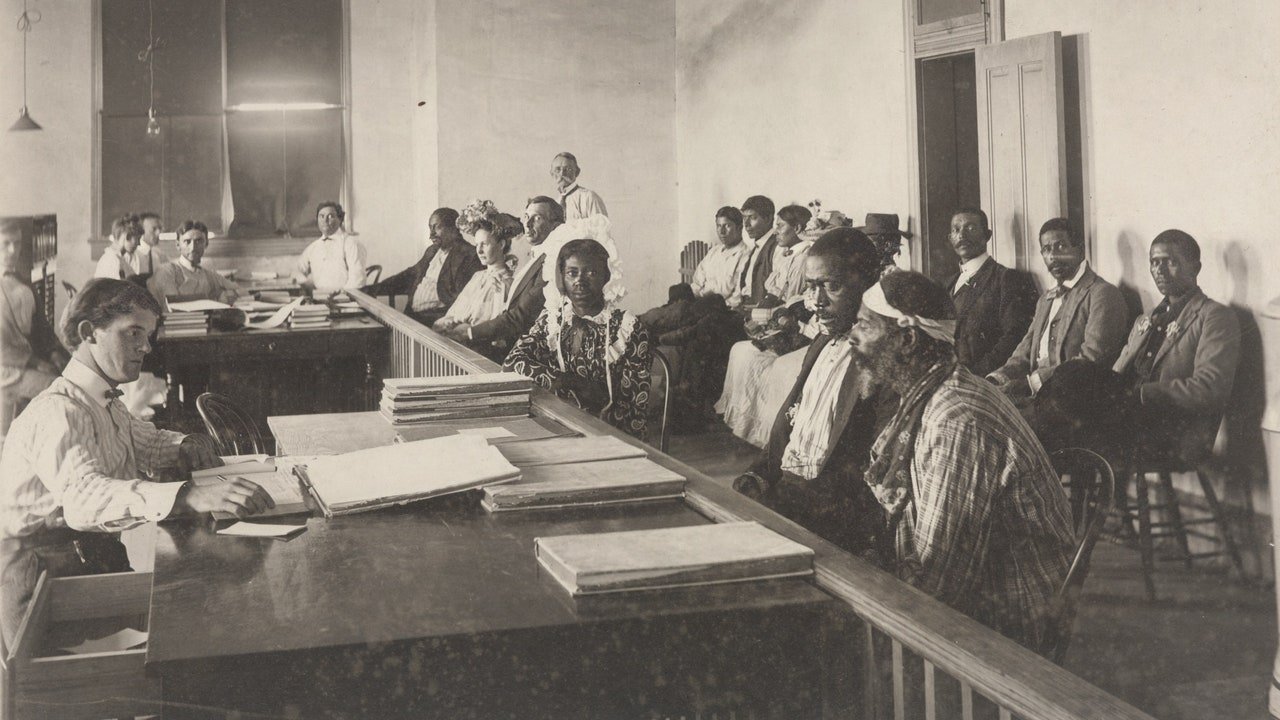 In 1979, an Oklahoma woman named Johnnie Mae Austin stopped getting mail from the Muscogee Nation. There were no more announcements of meetings, notices of elections, or news of monetary settlements. The problem wasn’t postal. Austin’s Muscogee citizenship had been erased by a new Muscogee constitution in which citizenship was defined “by blood,” words that named a fraught crossroads in Native and African American histories. The Muscogee people, also referred to as Creeks, were among the tribes that once enslaved people of African descent and that were required, in the wake of the Civil War, to accept them as tribal citizens. A tribal-enrollment census around the start of the twentieth century split the Muscogee citizenry into groups that were separate but by no means equal. One roll—the “by blood” roster—listed people of Creek heritage, while a second, “freedmen,” roll named Black Creek citizens, the formerly enslaved and their descendants. Austin’s ancestors appeared on the second roll. With the new constitution, Muscogee citizenship was reserved for those on the first roll, or their lineal descendants. And so Austin, after forty-seven years of being Creek, found her tribal identity legally and politically erased.