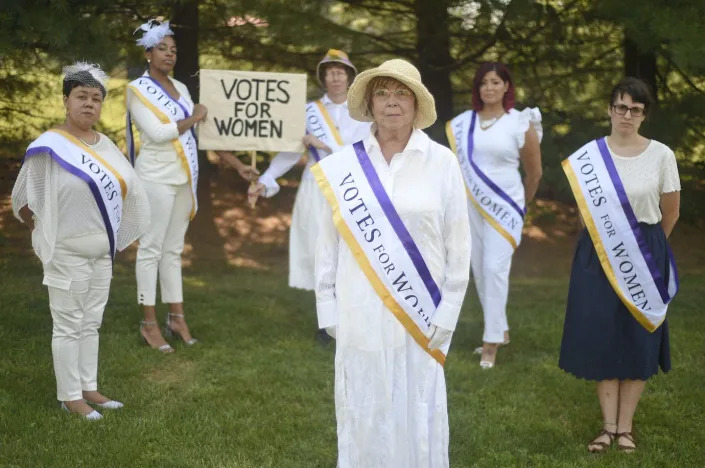 Suffragists argued that legalizing birth control and abortion would hurt women, who already had few legal rights at the time. They said that men would then use these legal freedoms to further abuse and control women.Instead, suffragists embraced an idea they termed “voluntary motherhood.” This meant that women had the right to reject unwanted sex and could choose if and when they had children.Even in happy marriages, many women in the 1800s could not necessarily control the number of pregnancies they had. Marital rape was legal, and enslavers had total control over enslaved women’s bodies.The idea of voluntary motherhood – meaning that women should have full control over their own bodies – was a powerfully radical idea.This notion appealed to women across race and class lines, and it helped drive the emergent women’s rights movement, beginning in the 1840s.