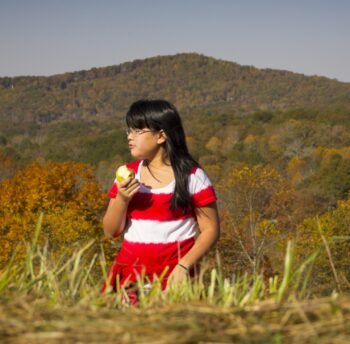 Despite substantial evidence that resources and outcomes are transmitted across generations, there has been limited inquiry into the extent to which anti-poverty programs actually disrupt the cycle of bad outcomes. We leverage the rollout of the United States’ largest early child-hood program, Head Start, to estimate the effect of early childhood exposure among mothers on their children’s long-term outcomes. We find evidence of intergenerational transmission of effects in the form of increased educational attainment, reduced teen pregnancy, and reduced criminal engagement in the second generation. These effects correspond to an increase in dis-counted second-generation wages of 6 to 11 percent depending on specification. Exploration of earlier outcomes suggests an important role for changes in parenting behavior and potentialnon-cognitive channels.