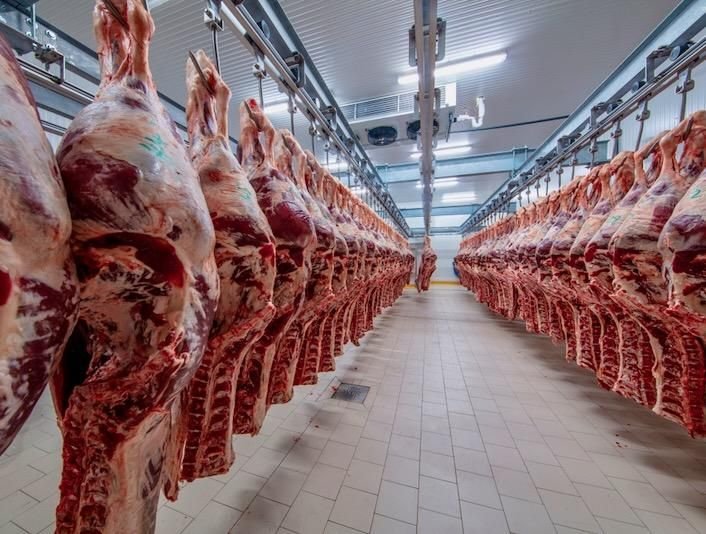 One child interviewed by DOL investigators reported that they worked for PSSI starting when they were 13, cleaning machinery on the “kill floor” at one of the plants. The 14-year-old worked more than 18 hours per week during overnight shifts, and suffered a burn injury from the cleaning chemicals they used.Another child reported working from 11:00 pm to 5:00 am five to six days per week for four months when they were 14. They also reported suffering chemical burns and said they fell asleep in their middle school classes and missed school due to their grueling work schedule.