In Ohio, Trans Students Triumph Against the Odds 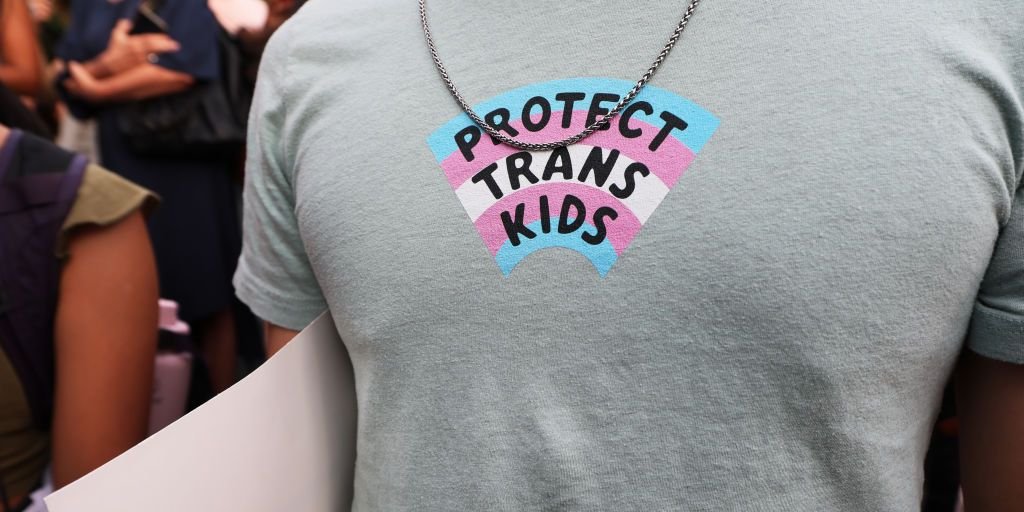 Going into the next several months, many states will begin their legislative cycles anew. Activists I have spoken to are afraid that 2022–23 will feature even more anti-transgender bills than previous record-breaking cycles. Republican governors have taken to bypassing the legislative process after legislative defeats of banner anti-trans legislation. In Florida, Governor Ron DeSantis has weaponized the Florida Board of Medicine to ban Medicaid coverage of transgender procedures. His agencies are also proposing forcibly detransitioning trans youth as well as banning social transition. Likewise, Governor Glenn Youngkin in Virginia has proposed a statewide policy that would force teachers to misgender their trans students and ban trans students from bathrooms in a very similar manner to the Ohio Board of Education bill.

Source: In Ohio, Trans Students Triumph Against the Odds

From an Afrocentric point of view, protecting Trans kids in the western context also protects Intersex and Afrogender kids. It also protects questioning kids’ right to question. It allows children to own their own gender and sexual development without undue interference from adults attempting to manipulate them for their political, religious, or let’s be honest, prurient interests.

Predators exploit the law and religion in order to keep a stock of ready victims who don’t find safe care from protective people and institutions. Kids need to be free to be kids, and not be cornered into the shadows.